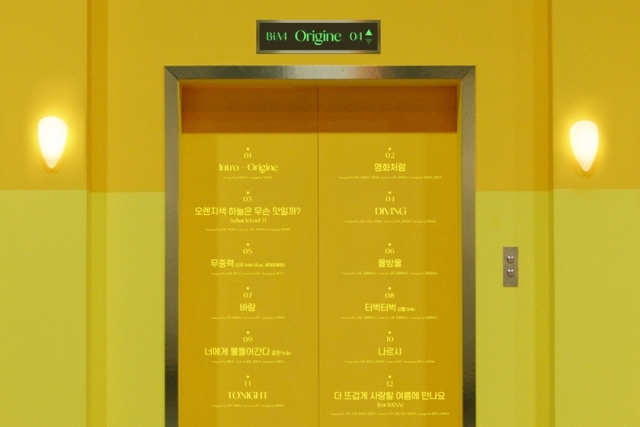 On Oct. 8, the agency WM Entertainment unveiled the tracklist of B1A4's fourth full-length album "Origine" on its official SNS channel.

Starting with "Intro-Origine," the album is composed of 12 tracks including the title track "Like a Movie," "What is LoVe?" "DIVING," "For BANA," "Narsha," and "Water Drops."

The full-length album, which filled the entire album with self-composed songs, heralded the birth of a well-made album with a deeper identity of B1A4.

Meanwhile, B1A4 is scheduled to release its fourth full-length album 'Origine' at 6 p.m. on Oct. 19.