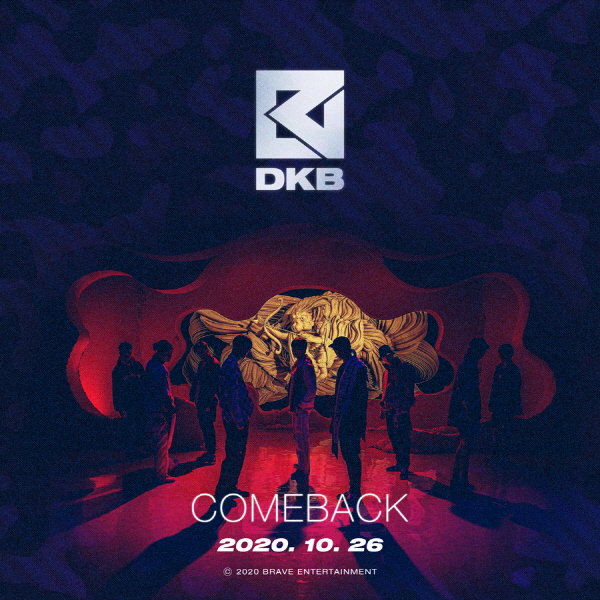 On October 12th, at midnight, Brave Entertainment released an image of the comeback notice on DKB's official SNS.

In the released image, the silhouette of the members slightly reflected with a dark red background that evokes an intense yet magnificent feeling attracted attention and boasted a sense of presence.

On the other hand, DKB, which confirmed its comeback on October 26, plans to release promotional contents in sequence, and is planning to accelerate preparations for the final comeback.