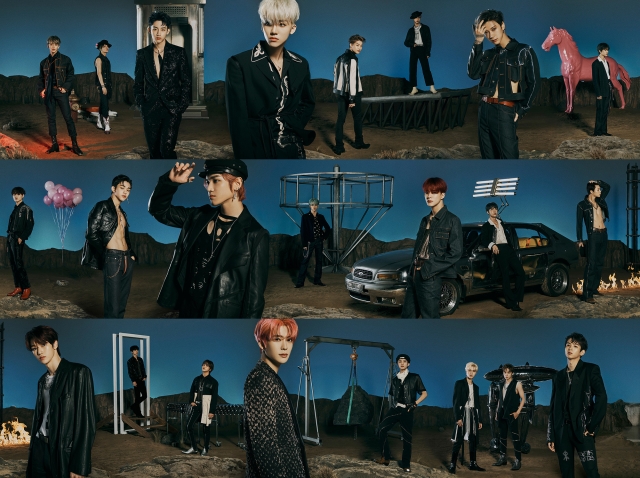 'NCT – The 2nd Album RESONANCE Pt.1' achieved 1.12 million copies in pre-order (as of October 11), and recorded its own highest number, confirming the stronger NCT power.

This album is gaining high interest as it contains a variety of music from NCT U, NCT 127, NCT DREAM, and WayV, as well as allied team NCT U, which has 23 members in total, showing various combinations and colors depending on the song.