NCT's 2nd Album Pt.1 iTunes, #1 in 32 regions in the world including the US! #1 on the domestic album chart! The Chinese and Japanese charts are also 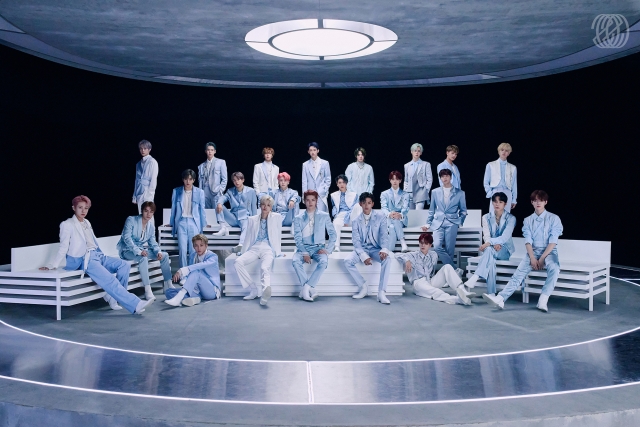 At the same time as NCT's comeback with their 2nd regular album, Pt.1, they swept the number 1 in the global charts and started to run in popularity.