NU'EST enters the top of Tower Records in the hot reaction of Japanese album 'DRIVE'! 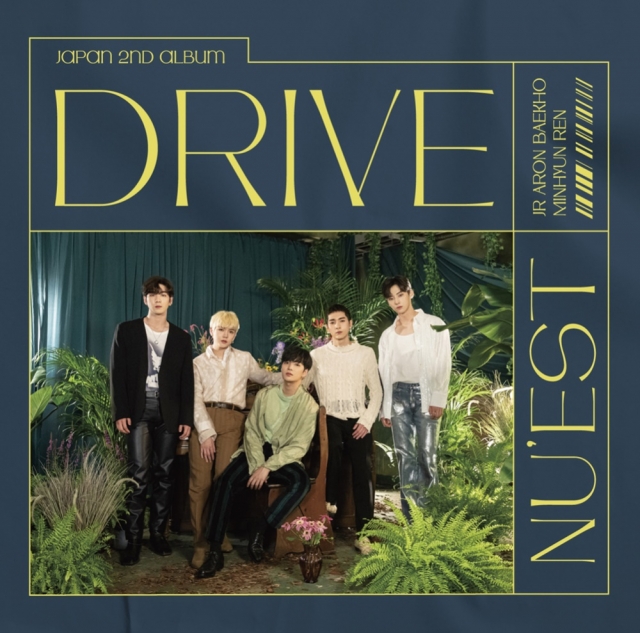 According to the agency Pledis Entertainment, NU'EST's Japanese album 'DRIVE', which was officially released on October 7th, attracted a large number of global fans within a week of its release. As of Oct. 5, 2020-Oct. 11, 2020) It was a splendid achievement to be ranked second.

In particular, NU'EST, which delivered the news of the Japanese album in about 5 years and gathered a lot of topics from before release, took the top spot as a K-POP group in this chart, and once again showed off its unrivaled global popularity and drew attention. .