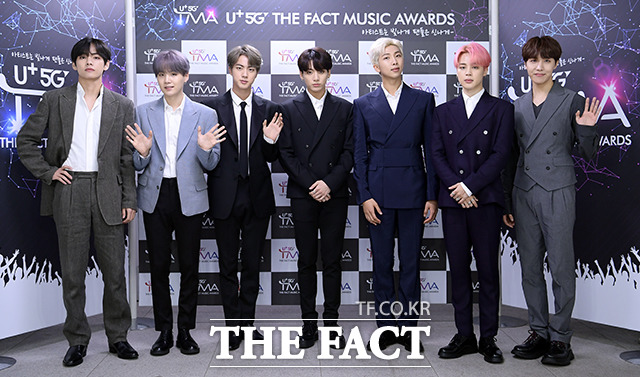 World-renowned group BTS  confirmed its appearance at the K-pop festival "The Fact Music Awards" in December, which will be created by artists and fans together.

The organizing committee of 'THE FACT MUSIC AWARDS (TMA)' announced on the 19th that "BTS will appear in the '3rd The Fact Music Awards' held at the Ontact Awards in December." With this, BTS will continue to have a strong relationship with TMA after attending the first tournament, aiming for the grand prize three times in a row.

According to the TMA organizing committee, BTS, who achieved a "Billboard Achievement," decided to attend the "The Fact Music Awards" that fans and stars created and enjoyed together despite busy domestic and international schedules. It will share the journey of a music festival where artists and all K-pop fans will become one, and will soothe the disappointment of not being able to meet fans in person due to the prolonged Covid-19.

The Fact Music Awards, which debuted in April last year, will hold its second event in February as an online award ceremony in the wake of the new Covid-19 Pandemics sweeping the global community, followed by the third TMA event in December. The third TMA is expected to repay fans' expectations with an upgraded on-the-spot award ceremony with the confirmation of BTS's appearance.

The winner of the first award ceremony, BTS, is expected to win four gold medals including the grand prize at the second award ceremony, and to draw fans' attention to what kind of report card he will receive at the third TMA. 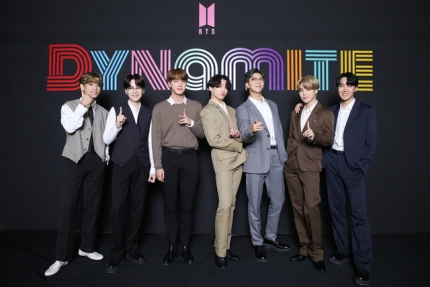 BTS's global performance has been great this year as well. She was the first Korean singer to perform at the 62nd Grammy Awards in January, and her fourth full-length album "MAP OF THE SOUL: 7," released in February, topped the Billboard 200 chart for the fourth and fourth consecutive album. The sales volume of 4.31 million copies of "MAP OF THE SOUL: 7," compiled by Gaon Chart until September, is an overwhelming figure.

In addition, BTS released "Dynamite" on August 21, becoming the first Korean singer to top the Billboard Hot 100 list. After winning the first place for two consecutive weeks, he regained the second place for two consecutive weeks and came back to second place in the sixth and seventh weeks after recapturing the top spot in the fifth week. The popular march is now in progress.

BTS became the first non-English-speaking singer to top the Hot 100, Artist 100, and Billboard 200 charts. Thanks to this popularity, he won the Top Social Artist category for the fourth consecutive year at the "2020 Billboard Music Awards" held on the 15th. 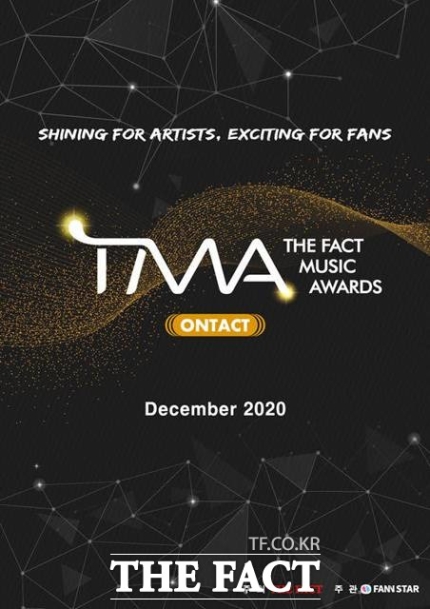 "The 3rd The Fact Music Awards" will be held on-the-spot to prevent further spread of Covid-19 and to ensure the health and safety of fans and artists." The organizing committee has reviewed the method of holding the event from various angles to show high-quality performances that meet fans' expectations, and plans to make every effort to prepare for the event while thoroughly following the government's quarantine guidelines for a safe award ceremony without fear of infection.

Related information such as artist lineup, award details and screening criteria for the "3rd The Fact Music Awards" will be released later on the newly renewed official website.

The first round of online voting in the fan and star category, which allows participants to participate in a total of four categories of voting: "The Best ADs. Award," "The Best FAN N STAR Choice Award Singer," "The Individual FAN N STAR Choice Award" and "The Trot Popularity Award," is currently underway through official applications and web pages of FAN N STAR and will close at noon on October 26.