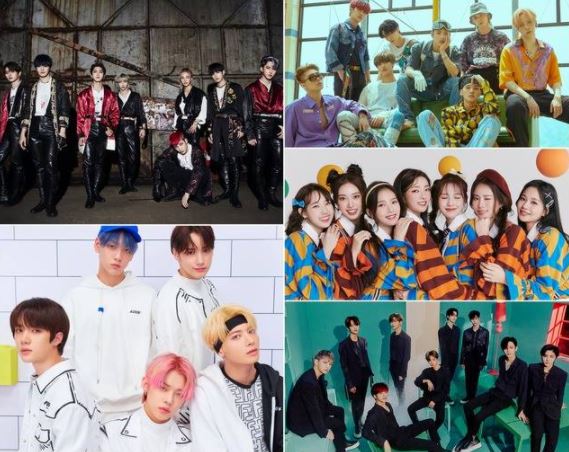 Newcomers Weeeky, CRAVITY and Stray Kids, TOMORROW X TOGETHER, and ATEEZ, who have grown rapidly at home and abroad, will appear at the "2020 The Fact Music Awards," which has established themselves as the only awards ceremony in Korea with fans and artists.

On the 30th, the organizing committee of 'THE FACT MUSIC AWARDS (TMA)' announced "Stray Kids, TOMORROW X TOGETHER, ATEEZ, CRAVITY, and Weeeky, which are invigorating the K-pop market, will be on contact in December. He said he will appear at the '2020 The Fact Music Awards' held as an awards ceremony.

With this, the '2020 The Fact Music Awards' is rapidly growing following the confirmation of the appearance of the world's best group BTS on October 19 and the joining of TWICE, Mamamoo, (G)Idle and ITZY among girl groups on October 28. The announcement of 5 men's and women's groups is expected to draw attention from global fans.

Stray Kids, which debuted in 2018, is a proficient producing group in which not only high-quality performances but also members write and compose most of the albums themselves. With this year's first regular album 'GO生' and the repackaged album 'IN生', they sold about 330,000 copies each (Gaon chart count) until last September. 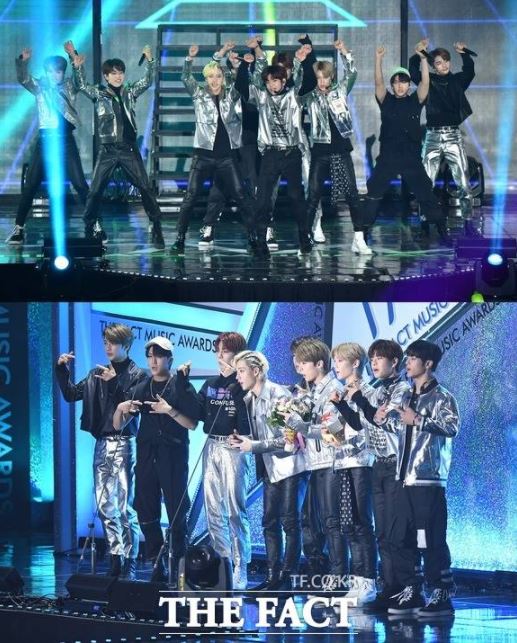 TOMORROW X TOGETHER, selected as the next leader at the '2019 The Fact Music Awards', also continued to grow and grow, and sold about 350,000 copies of the mini album 'Dream Chapter_ ETERNITY' released in May and a new album ' Minisode1: Blue Hour (minisode1: blue hour)' pre-orders over 400,000 copies.

We are excited to see what kind of stage TOMORROW X TOGETHER, which is attracting attention for its unique album concept and storytelling, differentiated from other idol groups.

The global performance doll ATEEZ, which is gaining hot support from domestic and foreign fans with its high-quality choreography skills and deep worldview, and is rapidly expanding its fandom, finally stood on the stage of the 'The Fact Music Awards' for the first time. 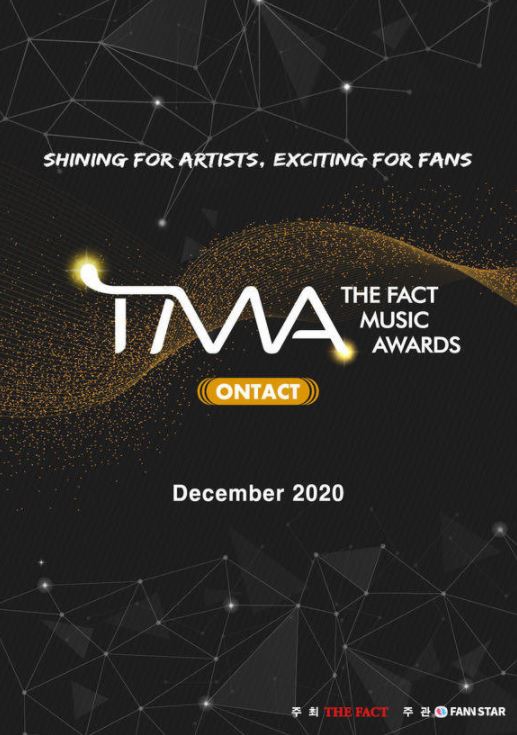 After achieving the most remarkable achievements among the rookies, Weekly and Cravity are planning to perform on the stage of the '2020 The Fact Music Awards'.

The TMA Organizing Committee, which has unfolded a splendid lineup three times, plans to announce another artist lineup in the future. In addition, there is a lot of interest in what kind of top singers will be on the stage of the '2020 The Fact Music Awards'.

The '2020 The Fact Music Awards' is expected to overwhelm the five senses of viewers with not only performance performances by super-luxurious artists, but also spectacular stage sets and high-quality video effects. In addition, it plans to provide a vivid sense of realism as if the corner of the room was moved to a concert hall by using cutting-edge technology.

In order to prevent the further spread of Covid-19 and to ensure the safety of fans and artists, it is proceeded with On-Tact (a method in which online connection (On) is added to Untact, meaning non-face-to-face). It is scheduled to be held in December and related information such as artist lineup, award details, and judging criteria will be disclosed later through the newly renewed official website.