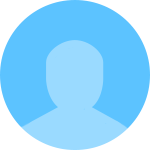 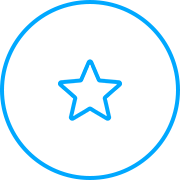 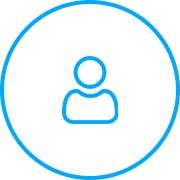 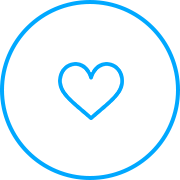 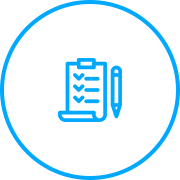 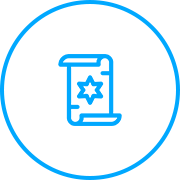 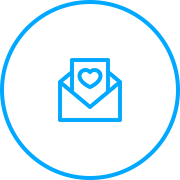 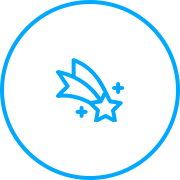 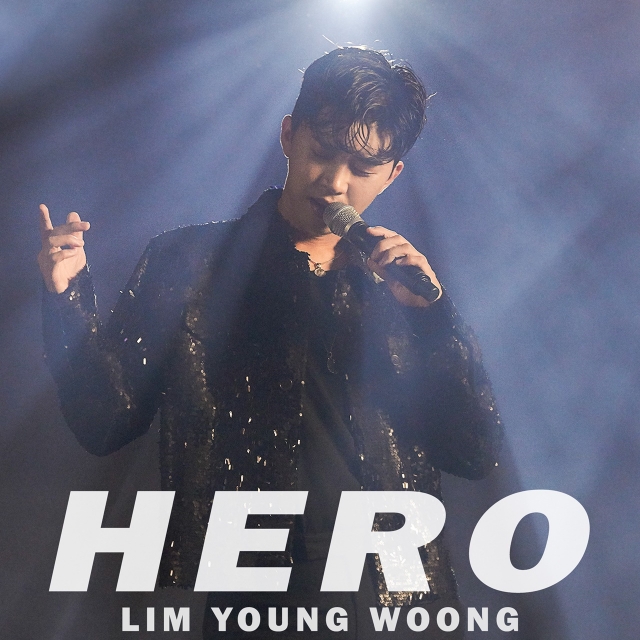 Singer Lim Young-woong continues to be loved even without music broadcasts.

Lim Young-woong has been unable to appear on music broadcasts due to the concert schedule of the “Tomorrow is Mr. Trot” nationwide tour, which is ongoing every weekend. Nevertheless, it showed its potential to enter the top of the music broadcasting charts at once.

The 'HERO' music video released along with the sound source also recorded more than 6 million YouTube views in total and recorded high views every day.