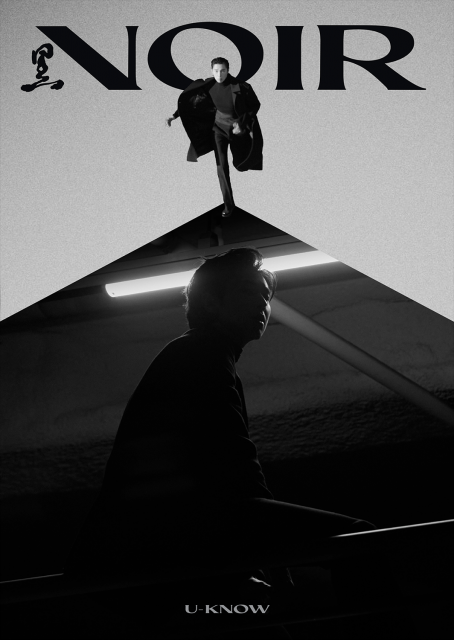 TVXQ's U-Know Yunho (SM), who is making a comeback with the new mini-album ‘NOIR’ (Noir), announced a new transformation with cinematic music.

In particular, this album expresses the atmosphere reminiscent of each song in a movie genre in order to dramatically capture the deep emotions of a man's inner mind, adding to the expectation as it can meet cinematic music.

Meanwhile, U-Know Yunho's second mini-album “NOIR” will be released as a record on January 18th, and can be pre-purchased at various online and offline record stores.