“Singer-Songwr-Idol” Jeong Se-woon, held a pitch meeting to commemorate the release of the first studio album “24” Part 2 “In the Dark” on January 6th 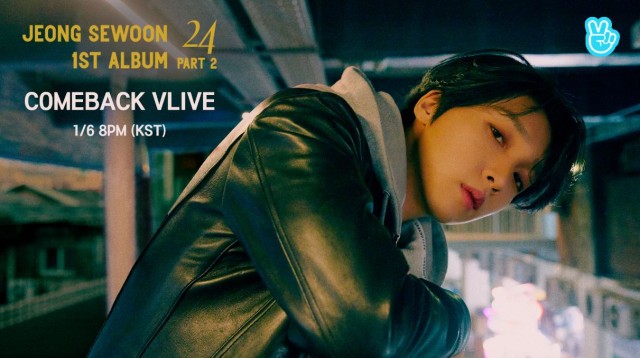 Jeong Sewoon plans to communicate with fans by revealing the behind-the-scenes of song work from his comeback feeling through V LIVE on this day. It is expected that several episodes of the new album will be delivered together, from the unboxing section that directly introduces the album to show new songs live.

The first regular album, '24' Part 2, released on the same day, is an album that contains the characteristics of singer-songwriter Jeong Se-woon, who has grown more mature with a vivid story close to reality and warm emotions. Jeong Sewoon, who has been constantly growing, took charge of producing the lyrics and composition of this album, and expressed the moment he felt, 24 hours as it is, with songs.