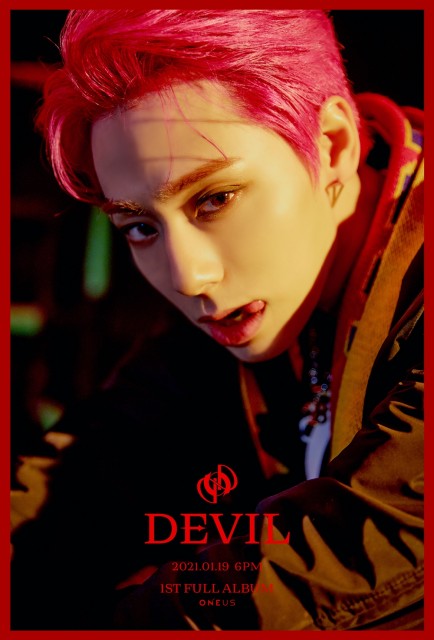 In the photo released, Hwanwoong is creating a fascinating atmosphere with his pink hair style and outfit.

He made a strong impression by making a fatal transformation with a sexy and rebellious mood.

On the other hand, Leedo showed off his captivating charm with a brilliant red suit and a green tone hair.