ENHYPEN has completed its debut album 'BORDER: DAY ONE'! This year's Rookie of the Year with the best record! 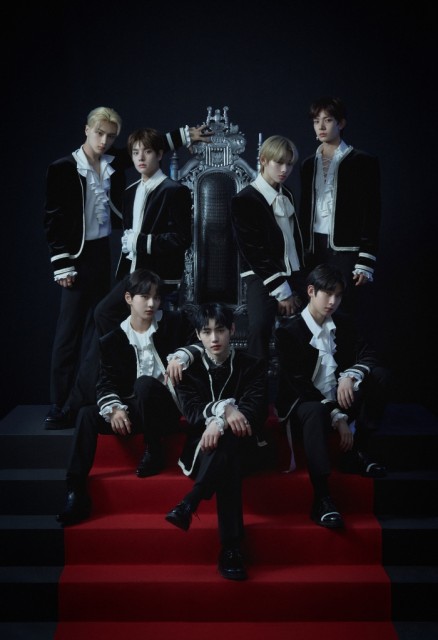 ENHYPEN finished its activities with their debut album 'BORDER: DAY ONE' released in November last year after the SBS 'Inkigayo' performance on the 10th. At 11:30 p.m. on the 10th, the official music video of the album's last track, 'Outro: Cross the Line', was released on the official YouTube channel, raising expectations for the next album.

The animated "Outro: Cross the Line" official music video captures the eyes and ears with a waltz-style sound with a curious story, sensual visuals, vintage and carnival-like feel.