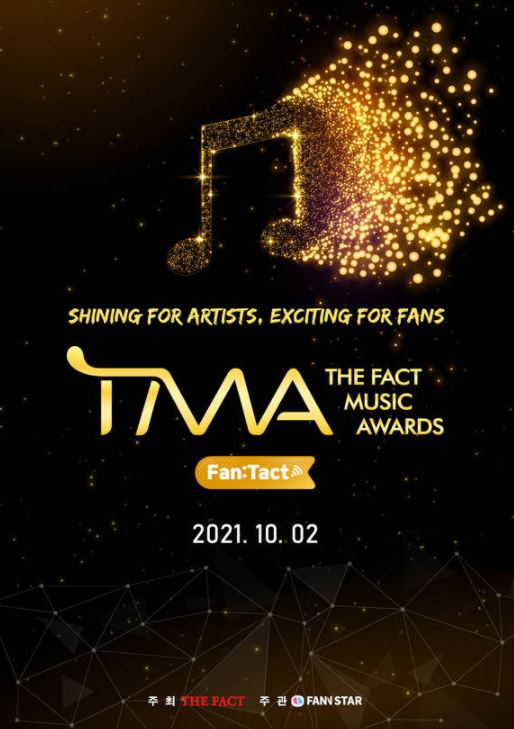 The Fact Music Awards, which met fans all over the world on-tact in December last year, will be held on-tact again on October 2nd. The organizing committee plans to present the best music festival that has been upgraded further based on the experience of hosting on-tact last year. /Provided by TMA Organizing Committee.

Open the official website → Detailed information will be released later.

[The Fact | [Reporter Jeong Byeong-geun] The grand K-pop festival, The Fact Music Awards, created by fans and artists together, will be back this fall with more attractions.

The organizing committee of "THE FACT MUSIC AWARDS (TMA)" announced on July 26th that, “2021 The Fact Music Awards will be held on October 2nd, through an online called on-tact, which means untact or non-face-to-face.”

The Fact Music Awards, brilliantly launched in April 2019, has become the "best K-POP festival enjoyed by fans and artists together" with high-quality performances by top-notch artists and dazzling stage sets and video effects that overwhelm fans five senses.

The 4th '2021 The Fact Music Awards', like last year, will be held on-tact to prevent the spread of COVID-19 and ensure the safety of all cast, staff, and fans.

The '2020 The Fact Music Awards', held on-tact last year in strict compliance with the government's quarantine guidelines, was held safely without a single infection thanks to the efforts of all staff and the organizing committee. The event delivered a vivid sense of presence as if you were actually at the concert hall through the unique direction and composition that maximized the advantages of On-Tact and multiple camera angles and special effects. 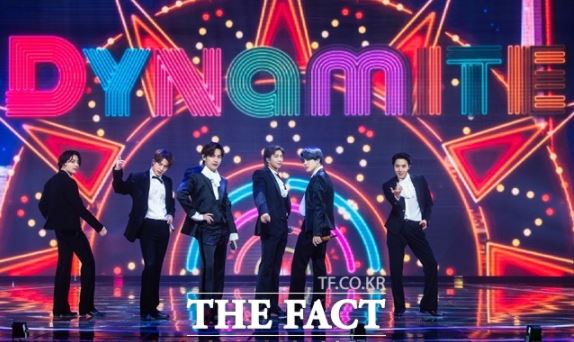 The organizing committee of "The Fact Music Awards" plans to showcase the best-upgraded music festival based on its experience of hosting ontact last year.

The "2021 The Fact Music Awards" will determine winners in each category after a fair and strict screening process of the judges and objective data such as the music performances and album sales this year. In addition, there are categories in which winners will be decided based on the support and participation scores of local and foreign fans, expecting active participation from the fans.

The organizing committee said, "We plan to mobilize cutting-edge technology and broadcasting methods so that K-pop fans not only in Korea but also around the world can enjoy the '2021 The Fact Music Awards' vividly beyond the offline space. We will do our best in preparation for the award ceremony and be a great help to everyone having a hard time with Corona 19. We ask for your interest and support."