Super Junior, Seventeen, Hwang Chi Yeul will appear at the "The Fact Music Awards"...will be held on October 2nd! 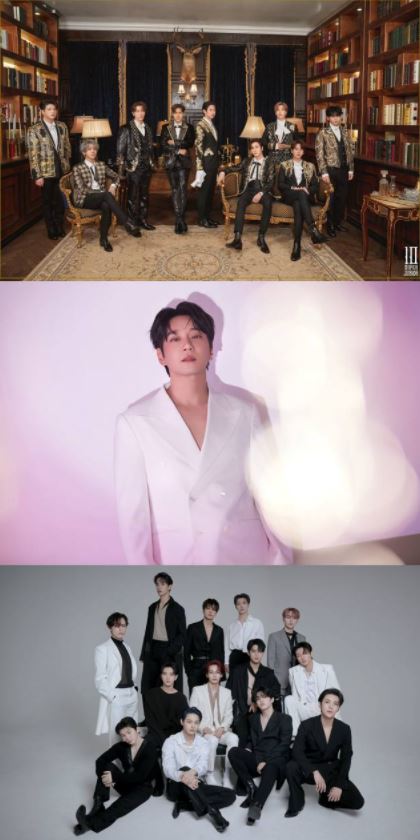