OH MY GIRL and Brave Girls make their first appearance at the 'The Fact Music Awards'… ITZY joining too. 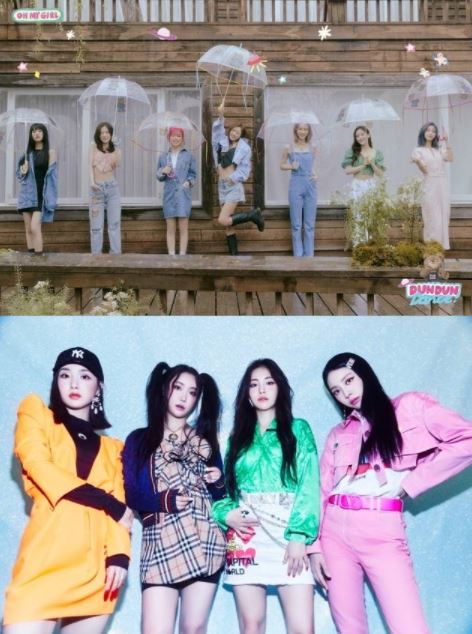 The girl group’s powerhouse music will be released on-tact on October 2nd.

[The FactㅣReporter Saetbyul Kim] Popular girl groups, who filled the year with excitement, are lined up for the '2021 The Fact Music Awards.

Oh My Girl continued its steep rise from last year with the title song 'Slightly Excited' and the B-side song 'Dolphin, both as hit tracks. The girls have also established themselves as a top group representing the music industry through the title song "DUN DUN DANCE," from their 8th mini-album "Dear OH MY GIRL, released in May this year.  Aside from sweeping the top of major music charts in Korea, the group has also produced significant results in a row, such as winning three trophies from music shows and breaking its own record for most initial sales. More to these, Oh My Girl will appear at the 2021 The Fact Music Awards for the first time, adding to their meaningful career.

Brave Girls, who rose to the top of the charts with "Rollin" earlier this year and has become the hottest girl group in 2021, will also perform at the 2021 The Fact Music Awards for the first time since their debut. The group, who have been at the center of the talk with the "Rollin" craze, released their fifth mini-album "Summer Queen" in June and enjoyed the joy of winning the first straight-run with the title song "Skirt Wind." On August 23rd, the group released their fifth mini-album repackage album After "We Ride" and once again topped the music charts with the title song "Drinking Habits," sparking an upward trend. 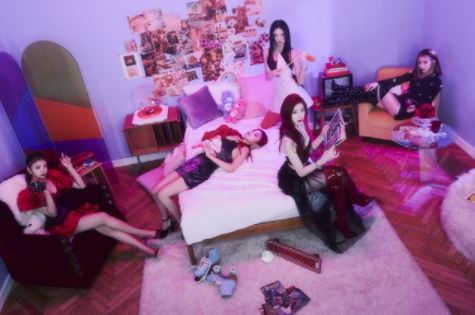 Girl Group ITZY has decided to join the '2021 The Fact Music Awards' and is up for winning the award for the third time in a row. / Courtesy of JYP Entertainment

ITZY, who has grown into a representative K-pop girl group with the support of their domestic and numerous global fans, is also joining the '2021 The Fact Music Awards' lineup. Starting with their debut song "DALLA DALLA", ITZY's "ICY", "WANNABE", "Not Shy", and "MAFIA", released this year.  The girls have succeeded in scoring five consecutive hits, including "MAFIA In the morning". ITZY's first full-length album will be released on September 24th, a week before The Fact Music Awards.

Following BTS, Super Junior, Hwang Chi-yeol, SEVENTEEN, OH MY GIRL, Brave Girls, and ITZY, the lineup of the "2021 The Fact Music Awards" is being released sequentially, and expectations are high on which other stars will be listed at the awards ceremony.