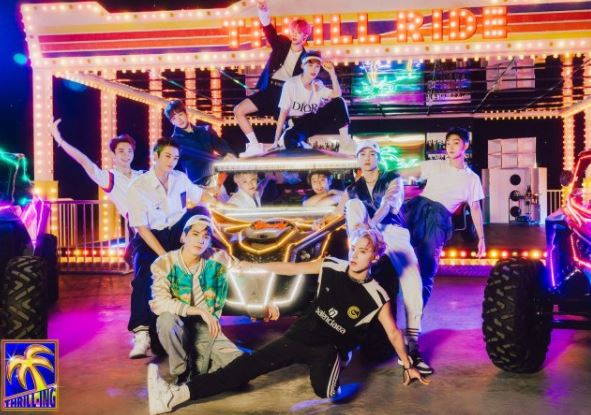 Boy group THE BOYZ will attend the 2021 The Fact Music Awards following their half million-seller status. /Provided by Cracker Entertainment.

Three teams from 'Kingdom' will continue to hold performances in 2021 TMA.

[The FactㅣReporter Saetbyul Kim] Powerful performances of boy groups, so-called "ZZZ", will be seen at the 2021 The Fact Music Awards.

On August 30th, THE FACT MUSIC AWARDS (TMA) organizing committee announced, "THE BOYZ, Stray Kids, and ATEEZ will participate in the '2021 The Fact Music Awards' to be held on-tact on October 2nd."

THE BOYZ, which has established itself as a group that the K-pop market pays attention to by continuing remarkable growth with each album, proudly joined the '2021 The Fact Music Awards' lineup.

In particular, THE BOYZ made a comeback with their sixth mini-album THRILL-ING last August 9th and became a half-million seller by setting an initial sales record of more than 520,000 copies. What's more, the title song 'THRILL RIDE' is making 2021 the best year by achieving five trophies, including the first terrestrial music broadcast since its debut. 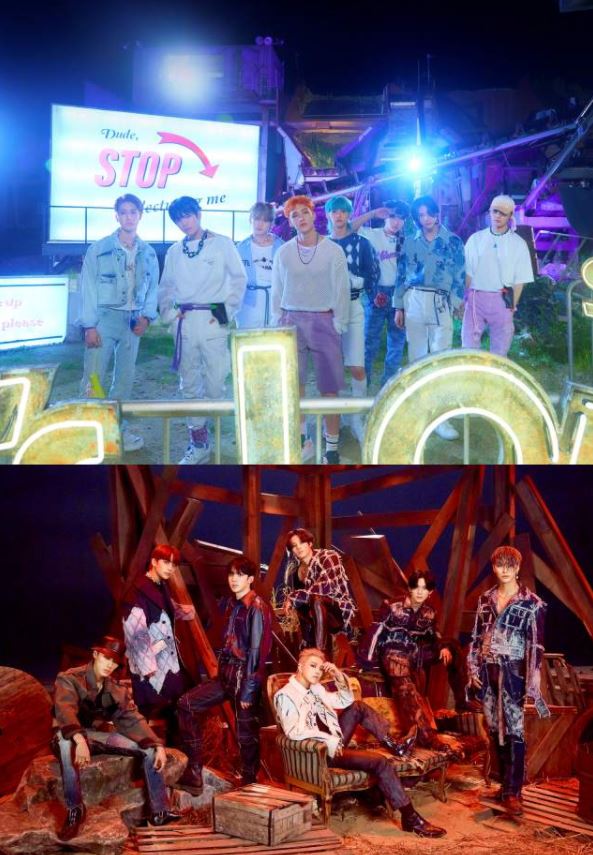 Stray Kids (above) and ATEEZ, who boast powerful performances, will compete for side by side at the 2021 The Fact Music Awards. /JYP Entertainment offers KQ Entertainment

Stray Kids, who have now leaped as a global K-pop band, will also attend the '2021 The Fact Music Awards'.

Stray Kids, who won the final victory in Mnet's 'Kingdom: Legendary War, which ended in June of this year, continue their enthusiasm for winning by releasing their second full-length album, 'NO EASY' last August 23rd. This album adds significance, as the explosive rise of Stray Kids stands out for recording more than 930,000 pre-orders.

ATEEZ, who attracted attention for its high-quality concept and extraordinary stage presence, joined the '2021 The Fact Music Awards' lineup, as well. ATEEZ also became a half-million-seller by selling more than 500,000 albums of their sixth mini-album 'ZERO: FEVER Part.2' released in March. The group once again plans to shake up the music industry with its seventh mini-album, 'ZERO: FEVER Part.3', scheduled to be released on September 13th.

With the global K-pop Artists, widely loved at home and abroad, joining the lineup of BTS, Super Junior, Hwang Chi-yeol, Seventeen, OH MY GIRL, Brave Girls, and ITZY. More attention is centered on which other stars will step on the red carpet of the '2021 The Fact Music Awards'.