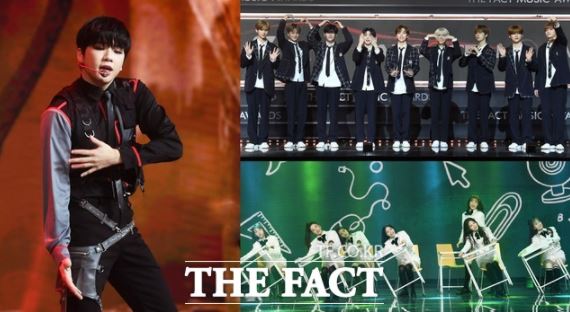 K-pop's leading male solo artist and super rookies will be on the show for two (2) years in a row.
[The Fact | Reporter Jung Byung-geun] Kang Daniel, a male solo artist representing Korea, CRAVITY, and Weeekly, who received attention as the best rookies last year, will be on the stage of the 2021 The Fact Music Awards.
The FACT MUSIC AWARDS (TMA) organizing committee said on September 13th, "Kang Daniel, CRAVITY, and Weeekly will attend the 2021 The Fact Music Awards will be held on October 2nd." As a result, all three teams will appear at the "The Fact Music Awards" for the second consecutive year following last year.
Kang Daniel, who proudly established himself as a male solo artist representing K-POP, released his third mini-album "YELLOW" in the first half of this year. Which marks the grand finale of the "COLOR" trilogy, and achieved four music awards with pre-released singles "PARANOIA" and title track "Anti-Dot."
Recently, he is continuing his multi-talented activities, such as being an MC in Mnet's 'Street Woman Fighter,' a popular program.
CRAVITY, which had its first year of intense debut last year, had its third mini-album "CRAVITY SEASON 3 HIDEOUT: BE OUR VOICE" in January. Also the first full-length album part 1 "THE AWAKING: WRITTEN in the Stars" last month.
CRAVITY, which recorded about 110,000 copies for the first time (a week after its release), will show the potential of "Super Rookie" at the 2021 The Fact Music Awards.
Girl group Weeekly is showing steady growth without Sophomore Jinx, released their 3rd mini-album 'We play' and 4th mini-album 'Play Game: Holiday' in March and August of this year, respectively did. It is growing rapidly, breaking its record for Initial sales and climbing to the top of the iTunes Top Albums chart overseas.
Attention is focusing on Weeekly's performance, which will brighten the 2021 The Fact Music Awards with a refreshing stage. 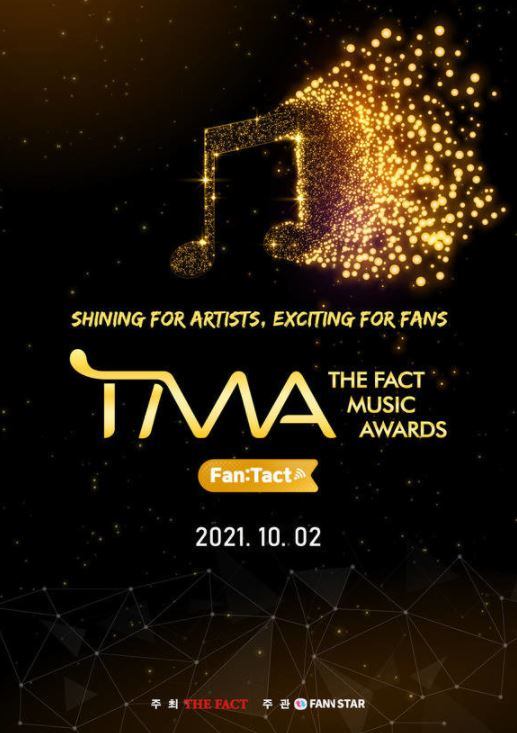