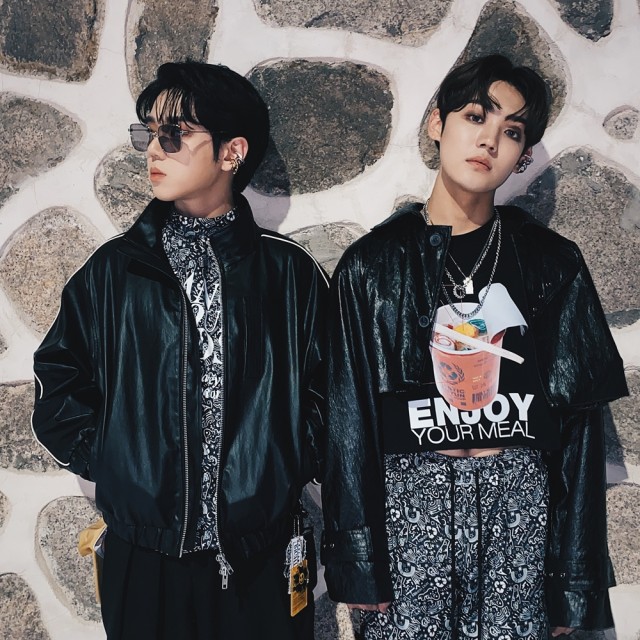 Ace's Kim Byung-kwan and Chan will be models on the Hollywood Seven Show of 2022 S/S Seoul Fashion Week, which will be unveiled through various online video platforms from 8 p.m. on October 8th.

The Seoul Fashion Week will be held on the stage of Seoul's five major palaces to promote Seoul's dynamics and traditional cultural heritage to the world along with K-fashion. The Holy Number Seven Runway, where Kim Byung-kwan and Chan participate, will be held at Deoksugung Palace.