"My First Love," Davichi confirmed their comeback on October 18th. The second mood photo, released "Full of Autumn Emotion," was released in 2009. 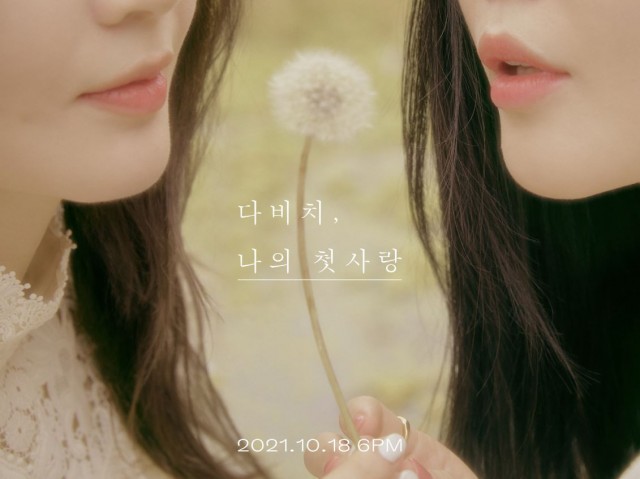 The released image shows Davichi with a dandelion hole between them. The distinct sides of the two, even though only the bottom of their faces is contained, strongly imprinted their presence. After that, the yellowish-green and gold light gently fills the image and gives a warm feeling.

In particular, vintage colors give a faint atmosphere and tickling feeling at the same time. In addition, the image has the new song name "My First Love," further amplifying the curiosity about Davichi's autumn ballad.