PENTAGON will reveal the concept image of the 2nd unit version of their 12th mini album "IN:VITE U." Maturity + sophisticated mood. 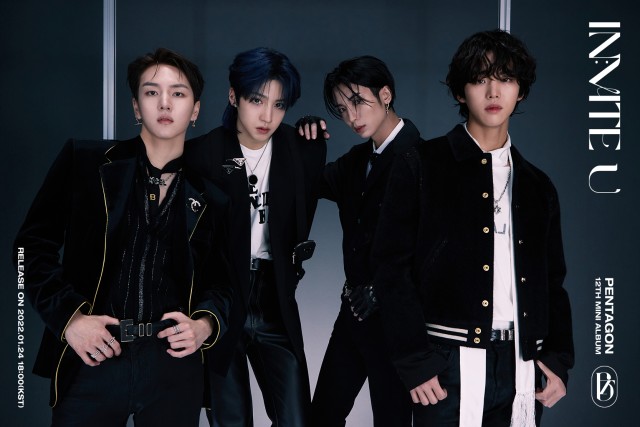 In the released image, the unit versions of members Hong Seok, Yuto, Kino, and Wooseok presented unique charms of the four that were not previously shown. In particular, expectations for a comeback are mounting with a more mature atmosphere and sophisticated visuals.