"YUE HUA New Boy Group" Tempest, and "Kick It" cover video will be released. Before our debut, our global impression is awesome 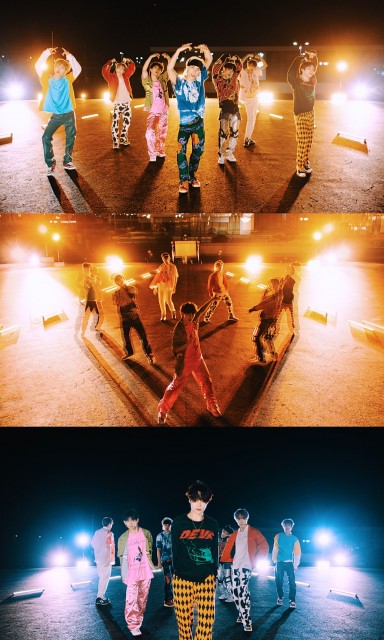 The seven-member rookie Tempest heralded a sensation in the hearts of global fans with its strong performance.

Tempest released a cover video of NCT 127's "Kick It" performance on its official SNS on January 5th.

The Tempest in the released video showed NCT 127's "Kick It" performance against the backdrop of dazzling lighting.  Tempest has attracted the attention of global K-pop fans with its casual yet sporty styling that makes its stylish visuals even more outstanding, as well as its wild yet energetic performance.

Tempest, which will be newly introduced at Yuehua Entertainment in about three years since EVERGLOW, means a group that will sweep the K-pop industry with bright energy and powerful performances under its team name, which means a "strong storm."