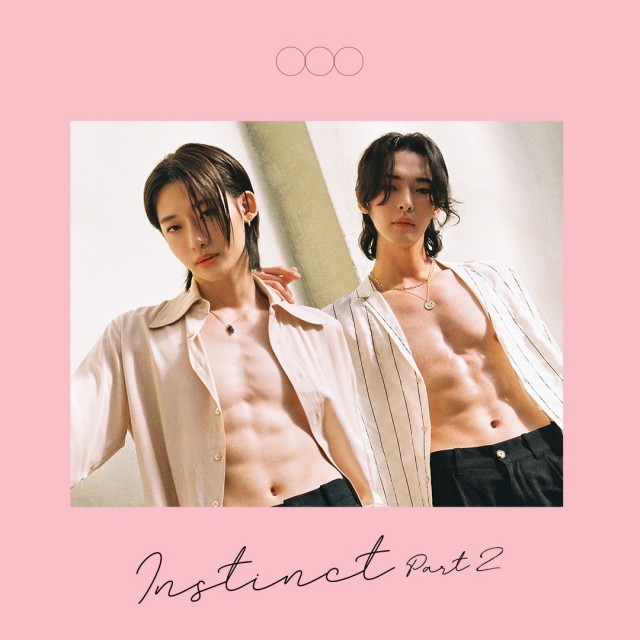 Kyu-bin and Yu-jeong stared at the camera with their mature eyes. The two boasted solid abs, and that made "lyOn" flutter. It completes the deep atmosphere with simple accessories.

The unit teaser has been released for the first time since the individual teasers of OnlyOneOf members about "Instinct Part.2" were released.

Anticipation is growing for other unit teasers that have not yet been released.