AB6IX Park Woo Jin, the concept photo of the special album, "COMPLETE WITH YOU," will be released. Luxurious sexy charismatic "Explosion." 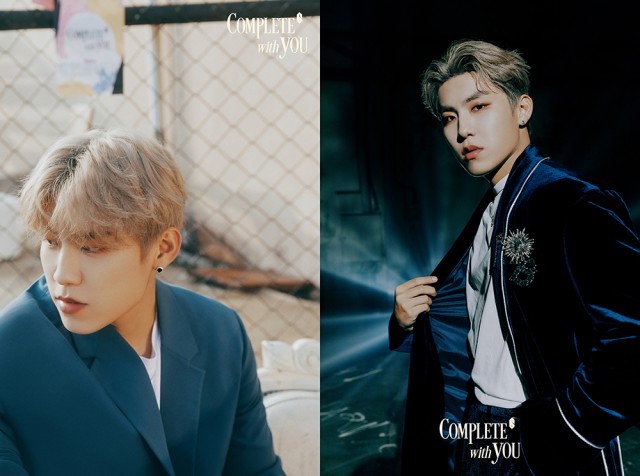 Brand New Music drew attention today (January 10th) at 12 pm by revealing the personal concept photo of Park Woo-jin of the special album "COMPLETE WITH YOU," which will be released on January 17th through the official SNS channels of AB6IX. Park Woo-jin captured the hearts of the viewers with his unique charismatic eyes.

In the first of the two released photos, Park Woo-jin showed a thoughtful pose to complete a lyrical mood, while in the second photo with a luxurious robe style, he showed a restrained sexiness, exciting fans.

AB6IX's special album "COMPLETE WITH YOU," which means "AB6IX will only become the most complete when with fans," is said to contain title songs as well as solo songs containing various charms of each member,