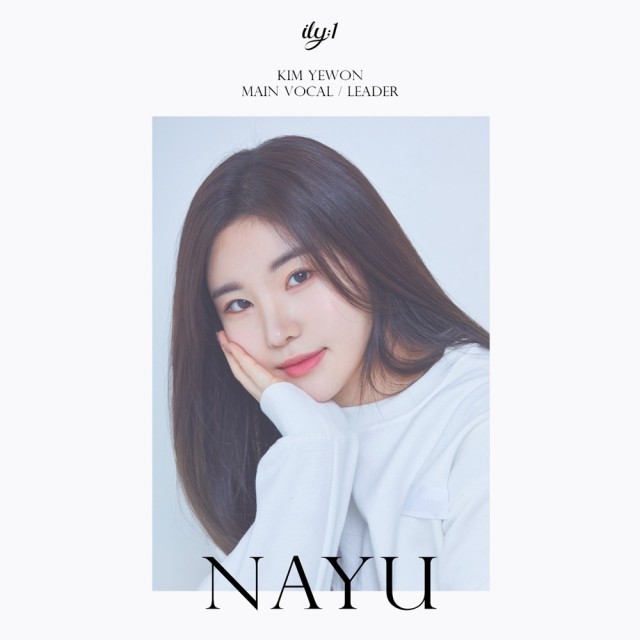 A Korean member of the rookie girl group ILY:1 has finally been unveiled.

At midnight on January 10th, FCNM, the agency, released profile images of its members Ara and Nayu through its official SNS channel to announce the beginning of their debut.

In the released photo, Ara and Nayu wore white tops to show off their clean and clear visuals while giving off a bright and fresh atmosphere, drawing attention.

Ara, who was unveiled as the first runner, received attention for her lovely smile and fresh vocals by her real name Lee Yoon-ji on Mnet's "Girls Planet 999: Girls' Competition" (hereinafter referred to as "Girls Planet 999) is expected to show solid skills as well as a versatile "complete idol" with a vocal position in the team.