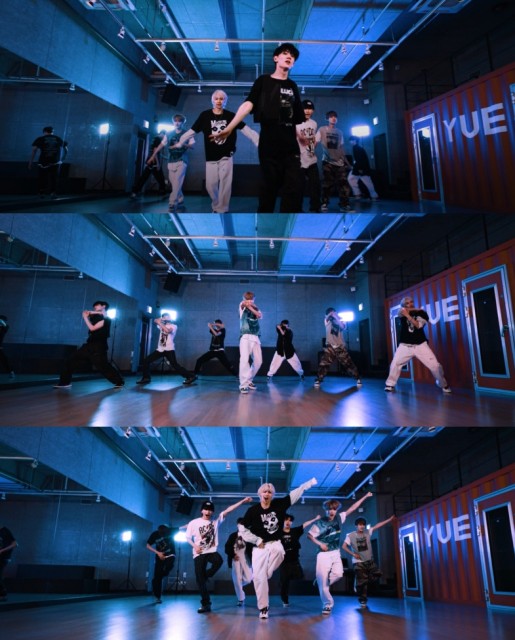 Tempest released a dance cover video of SEVENTEEN's "HIT" on its official SNS on January 13th.

The tempest in the released video showed SEVENTEEN's "HIT" performance, giving off intense and explosive energy. The members added relaxed gestures to the dynamic and hip choreography, making it impossible to take their eyes off for a moment.

Earlier, Tempest released performance videos of NCT 127's "Kick It" and Michael Jackson's "Smooth Criminal" one after another, signaling the birth of a new "group dance restaurant." Tempest drew the attention of global K-pop fans by an emitting passion that seemed to break through the screen.