Hyolyn topped the K-pop chart on US iTunes! "Performance Queen" that fans around the world are paying attention to. 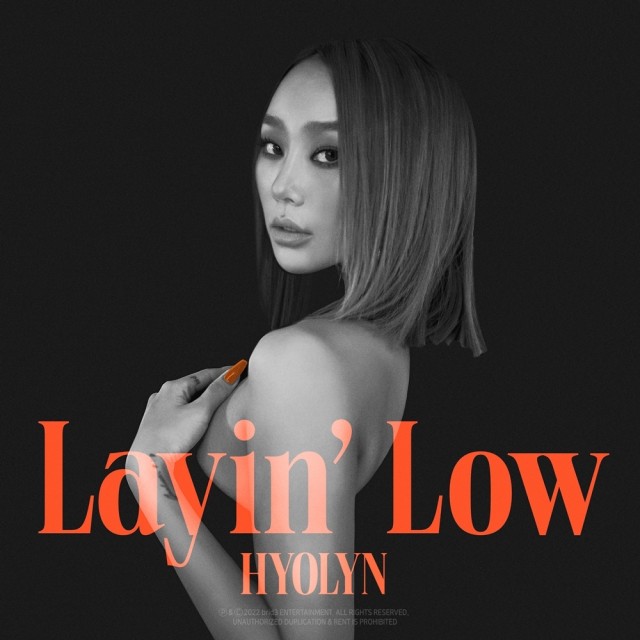 In particular, Hyolyn proudly topped the iTunes K-pop chart in six countries with her new song "Layin' Low" and showed her status as an unrivaled "one-top performer." As a result, domestic and foreign attention is focused on Hyolyn's music power, which stood out on the global chart.