Golden Child, cool + wild energy that will shake the heat... Release of "A WOO!!" MV teaser. 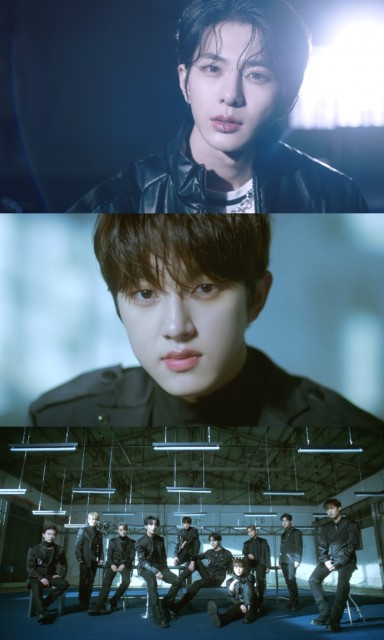 The group Golden Child is ready to shake the archipelago with its energetic charm.

Golden Child in the music video teaser showed off their perfect visuals and showed off their chic eyes. All the members then wore all-black costumes and performed dynamic and dynamic choreography, making it impossible to take their eyes off.

In particular, some of the sound sources of "A WOO!!" were unveiled, drawing keen attention from global fans. The chorus, which was reminiscent of the wolf's cry, captured Golden Child's coolness and wild energy at once.