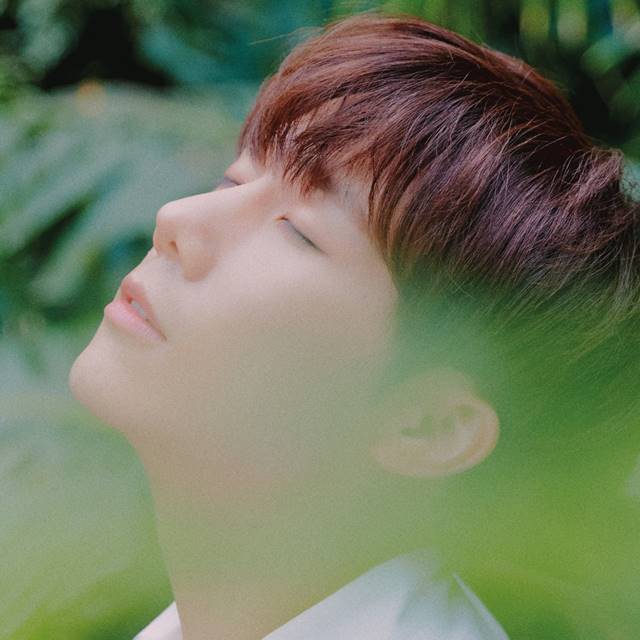 Kim Sung-kyu, who boasts 13 years of experience as a solo artist and 11 years of experience, will present a more advanced music world in this album. He joined hands with new producers to create a new song beyond the existing work method and participated in the song work of the title songs "Savior," "I Dare You," and "안개" to show the growth of "Singer-Songwriter" Kim Sung-kyu.

The title song, "Savior," is a medium-tempo pop-rock song with a repetitive piano theme and rich and magnificent guitar and drum sound. In particular, the lyrics dedicated to love and the chorus and outro's sing-along section maximize the emotional line of the song by expressing the loved one as a "savior."