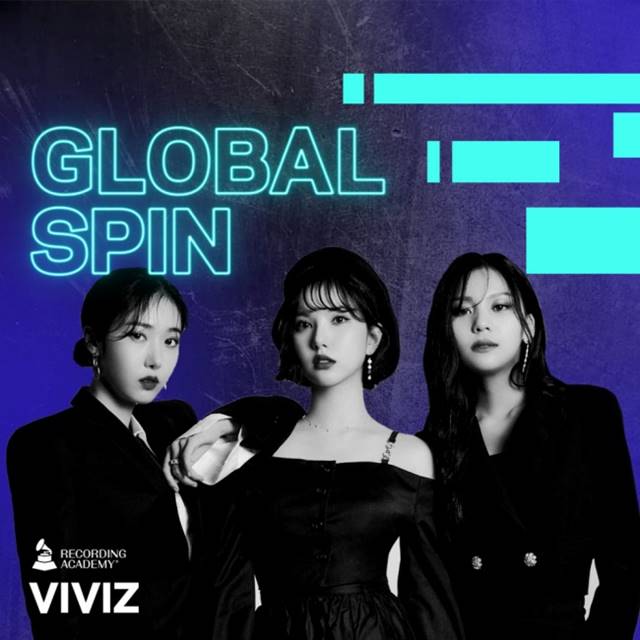 VIVIZ (Eunha, Sinbi, and Umji) will unveil the stage of the title song "Bop Bop!" of their debut album "Beam Of Prism" on the official Grammy websites and SNS at 2 am on April 27th (Korea Standard Time).

On the same day, Viviz will wear a hanbok designed by Hwang Yi-seul, a designer of Korea's famous modern hanbok brand, "Leesle," and showcase "BOP BOP!" at 동대문 DDP.

In particular, Viviz's Grammy stage is attracting a lot of attention beyond Korea and around the world. On the global short-form mobile video TikTok, related videos have exceeded 300,000 views, while famous US communities 9gag and Reddit are also expressing expectations for the stage.

Viviz's global Grammy spin stage will be unveiled on the official Grammy channel at 10 am on the 26th in LA and 2 am on the 27th in Korean time.

Viviz plans to enter the US in earnest by releasing a remix version of "Bop Bop!" with famous US DJ Yves V at midnight on April 28th.