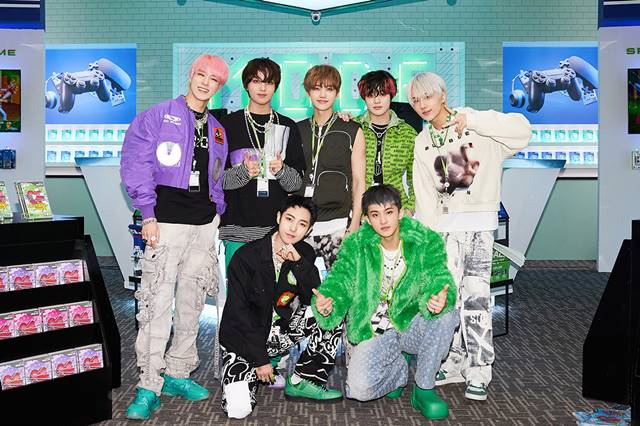 Earlier, NCT DREAM topped the album and downloads charts with only four days' worth of figures on the Gaon monthly chart in March and also topped the album, download, and BGM charts in the 14th week of the week.