T1419, Korean version of "Run Up" will be released on May 9th. Coming Soon Image Revealed 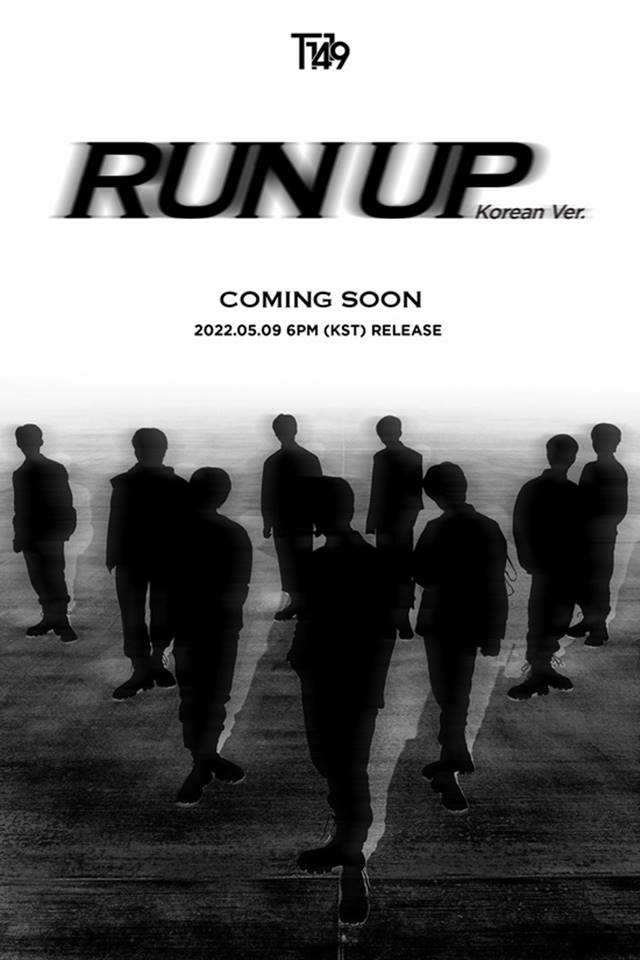 At midnight on April 29th, T1419 released a coming-soon image of its new song "Run Up" on its official SNS channel.

In the released image, the silhouette of nine T1419 members and the phrase "RUN UP Korean Ver." catch the eye. On top of that, the release date, which announces the release at 6 pm on May 9th, along with the letter "COMING SOON," will be released, raising The new song "Run Up" is the title song of T1419's Japanese debut mini-album "OUR TEEN: BLUE SIDE," released in March, and is a Korean version of the story of pure and transparent boys running toward their dreams.