ITZY, Mnet's new reality show "ITZY's Cozy House" is about to be released! They transformed into an owner of a guest house on Jeju Island! 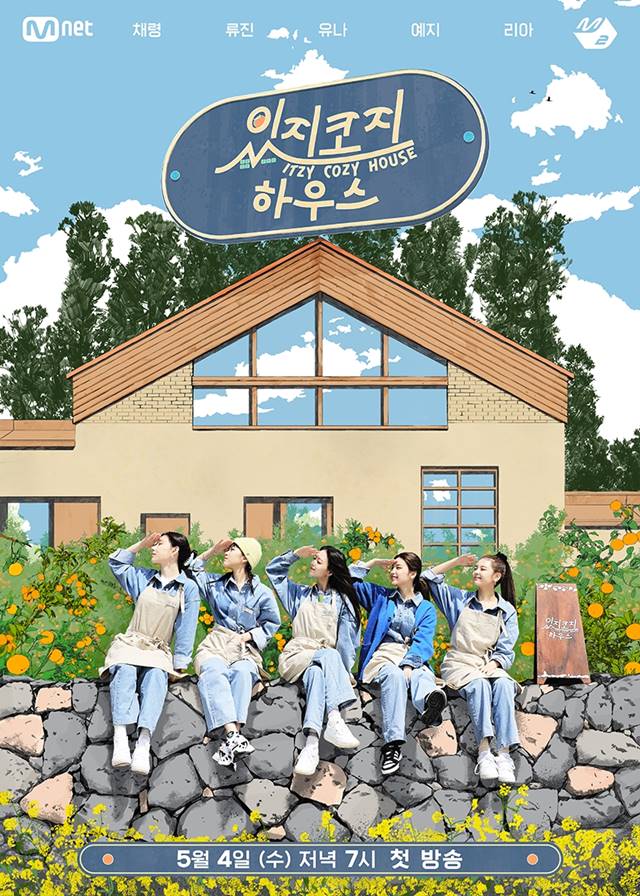 The teaser video of ITZY Cozy House, uploaded to Mnet's digital studio M2 YouTube channel, drew attention as it showed ITZY transformed into a guest house president on Jeju Island. Here, ITZY raised questions by saying, "It's their first time as a guest house president in their life," while cleaning their room, preparing to greet guests, including cooking. In addition, the visuals reminiscent of a youth movie in the Jeju Island landscape full of romance and freedom raised expectations for the main film.