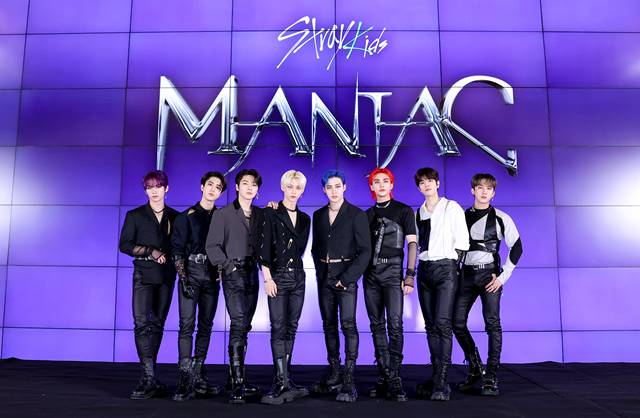 Various YouTube contents that fully utilize the charm of the album are also receiving enthusiastic responses. The music video for the title song "MANIAC" caught the eye with the explosive energy and colorful performance of the members, and as of the 24th, the number of YouTube views exceeded 70 million, raising expectations for the birth of the "6th" 100 million music video views.