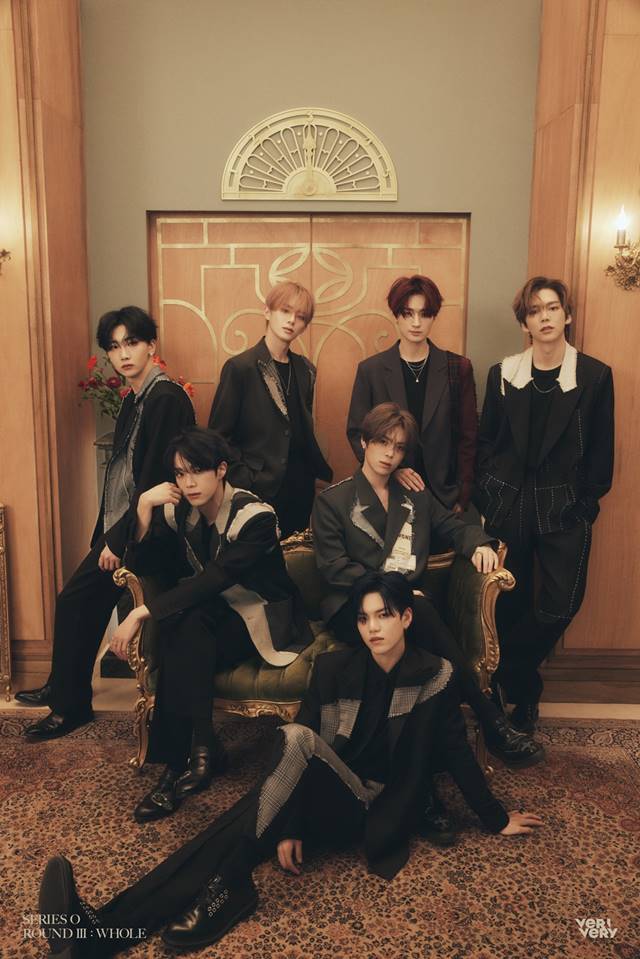 In particular, VERIVERY has never officially worked in Vietnam, but it is drawing more attention as it achieved an unusual result of reaching the top of a highly influential chart in Vietnam and stands as a leader in the local craze with the release of its first full-length album.