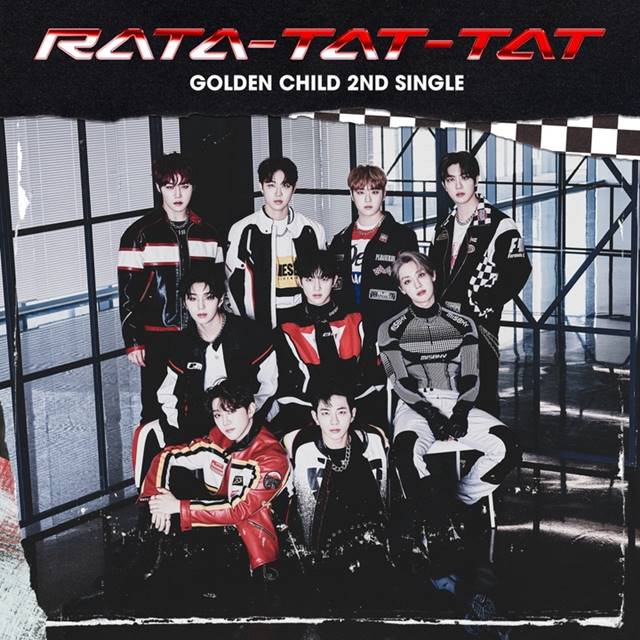 The group "Golden Child" will once again sweep the Japanese fans.