Ciipher, today (May 12th) at the "M Countdown" welcoming ceremony! The title song, "Fame," will release for the first time on a music show 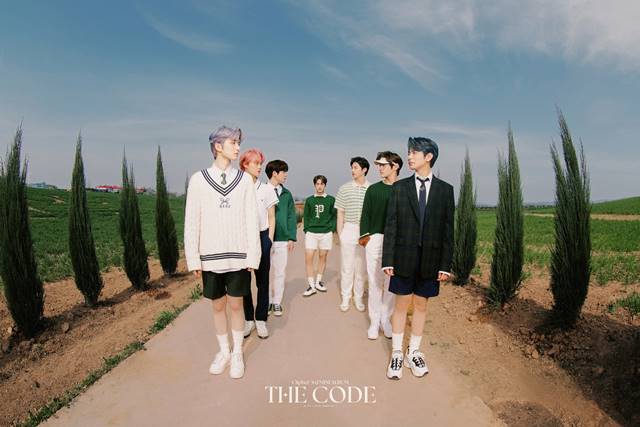 Ciipher (Hyunbin, Tan, Hwi, Keita, Tag, Dohwan, and Won) will appear on Mnet's "M Countdown," which will air on the afternoon of May 12th and set up the comeback stage for its third mini-album "THE CODE."

On the show, Ciipher will release its title song, "Fame," for the first time on a music show. You can see the full version of the point choreography harmonized with the hooky sound. Ciipher's fresh energy is expected to give a powerful impact by meeting rhythmic rap and powerful performance.

Ciipher, who has been self-producing from their debut album "I like you" to the previous work "BLIND," ​​will boldly explore their unlimited potential along with upgraded musicality with this comeback stage.