"Comeback on May 17th" Lee Soo-young reveals the highlight of her 10th studio album, "SORY"... All the tracks are well-made ballads 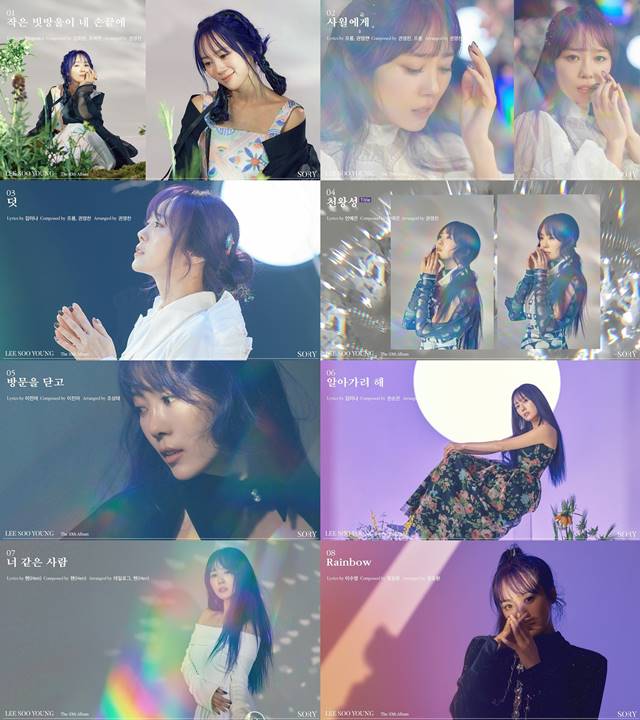 According to the released video, the title song "천왕성" with Lee Soo-young's unique oriental sensibility and affectionate tone, "작은 빗방울이 네 손끝에" with a magnificent string sound, "사월에게" with an emotional melody and simple and lyrical arrangement, The first half of the album is composed of Lee Soo-young's impressively appealing voice.

In addition, "방문을 닫고," which contains a unique singing method that has never been tried before, "알아가려 해" with lyrics and melodies that sound deep, the original ballad "너 같은 사람" with Lee Soo-young's interpretation, and "Rainbow" with a fairytale-like mysterious atmosphere are included in the second half.