10 teams including Stray Kids and TOMORROW X TOGETHER are nominated for the finals. 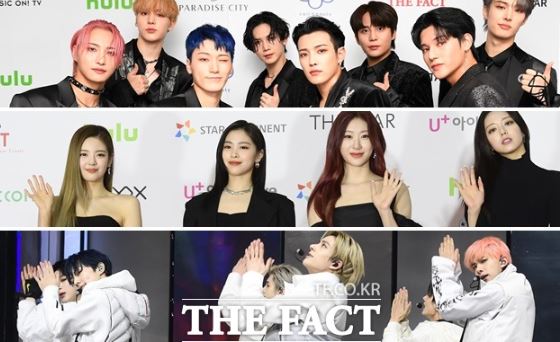 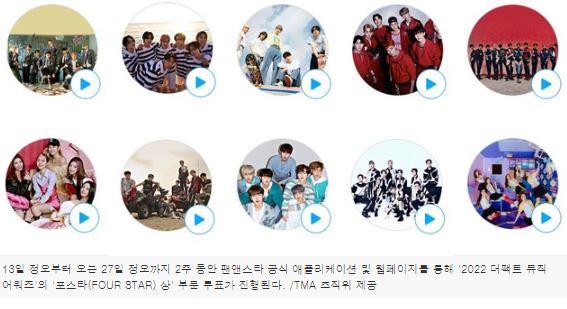 For two weeks from noon on June 13th to noon on the 27th, voting for the "2022 THE FACT MUSIC AWARDS" will be held through the official FANNSTAR application and web page.
The final winning team will be determined by adding 30% of the cumulative vote from December 27th last year to June 13, 2022, at noon. 70% of the final vote in June will be held for two weeks from June 13-27, 2022.
Fans can give votes to artists they support in a total of three ways: "General Star" and "Rainbow Individual," which can be gathered while promoting on FANNStar, and "Video Vote," which participates by watching video advertisements.
From June 27th, when voting for the "FOUR STAR Award" ends, a vote will be held on the "Global FANNStar" that elects the most beloved K-POP star by overseas fandom. This can only participate in FANNStar English, Vietnam, China, and Japan, and Hallyu stars such as BTS, Super Junior, and Seventeen are expected to be candidates. 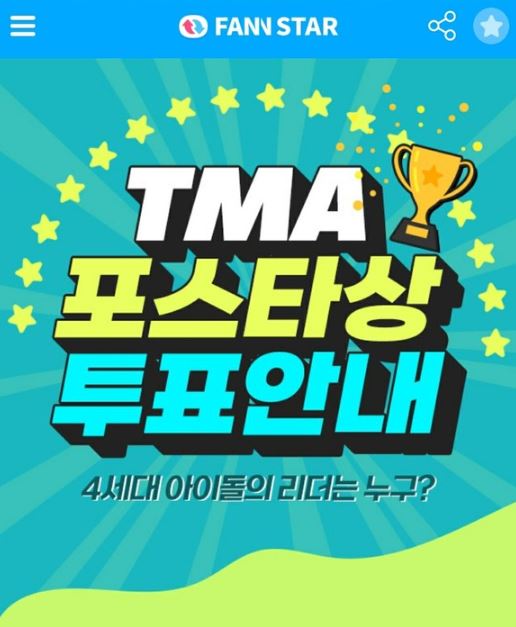 The main character of the "FOUR STAR Award," which won first place in photo capture, will be announced on July 1st and will receive the trophy at 2022 The Fact Music Awards, which will be held face-to-face on October 8th.
As the online voting began, the "The Fact Music Awards" organizing committee said, "We are preparing for this award ceremony by doing our best to be fair from the online voting stage to give artists a shining moment and fans a variety of fun." Like the slogan of "SHINING ARTISTS, EXCITEMENT FOR FANS."
2022 The Fact Music Awards, a music awards ceremony created by K-pop artists and fans, will be held at the KSPO DOME (Olympic Gymnastics Stadium) in Seoul on October 8th. As it will be held face-to-face for the first time in three and a half years, upgraded communication and a high-quality stage are expected.
Attention is focusing on which stars will be honored with the "The Fact Music Awards" award this year, including BTS, who won the grand prize for four consecutive years since the first award ceremony. 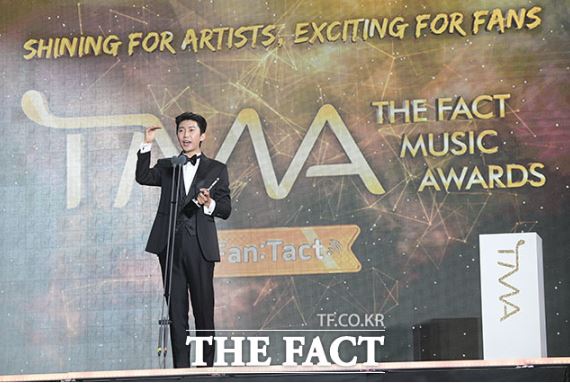