TMA (The fact Music Awards) will be held for the first time in three and a half years. It expects the best performances from top artists. 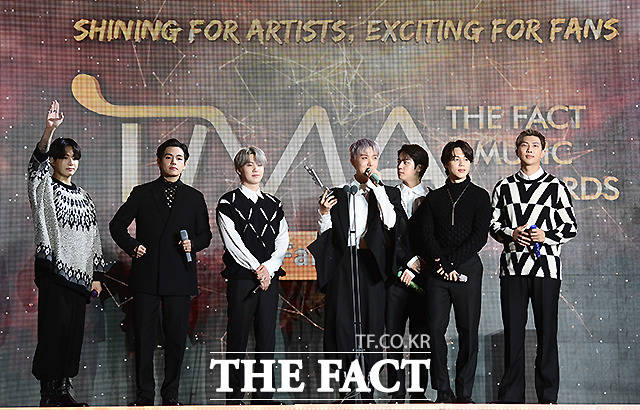 [The Facts | [Reporter Jeong Byeong-geun] '2022 The Fact Music Awards (TMA)', the award ceremony and music festival that K-pop artists and fans create together, will come in 100 days.

'2022 The Fact Music Awards' will be held live with fans for the first time in three and a half years, heralding closer communication with the audience and a high-quality stage. Just like the tagline 'SHINING FOR ARTIST, EXCITING FOR FANS' was launched, it is meant to bring shining glory and meaningful joy to more K-pop artists and fans.

In particular, before the opening ceremony of the awards ceremony, the online voting program through Fan N Star, a comprehensive idol service operated by The Fact, continued to strengthen to meet the expectations of the audience. fans around the world. 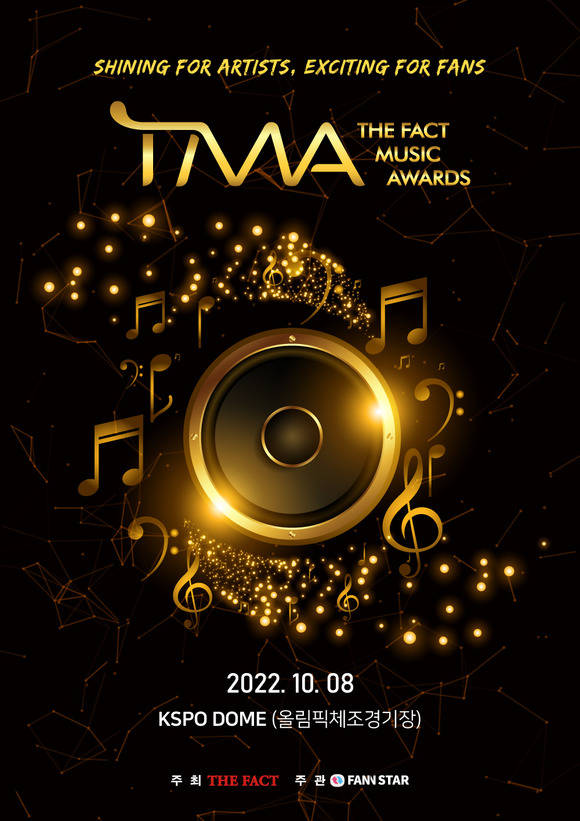 Previously, The Fact Music Awards in 2022 conducted a vote for the final round of the FOUR awards to choose the idols representing the 4th generation from the 13th to the 27th. ATEEZ, ENHYPEN, TOMORROW X TOGETHER, Stray Kids, OmegaX, ITZY, MIRAE, Cyper, CRAVITY, Top 10 nominated artists.

Until July 11, the voting for the Global Fan N Star award for the most favorite K-pop star by foreign fans will be conducted. Nominations are conducted by Fan N Star users who can participate in voting in Japan, China, Vietnam and the UK.

K-pop is loved by global music fans like BTS, SUPER JUNIOR, Seventeen, NCT, N-Hyphen, Tomorrow X Together, Stray Kids, aespa, TWICE, ITZY...Any star can be is a candidate for the 'Global FanNStar Awards', this event is expected to increase the enthusiasm of fans love.

In addition, through the official website of '2022 The Fact Music Awards', past winners can be seen and various information such as voting status and evaluation criteria can be checked. '2022 The Fact Music Awards' will determine the winners in each category through a fair and rigorous process of judging panelists, active fan participation in objective data such as performance, and more. Digital music performance and album sales are also significant factors.

This year, fans' interest is high during the remaining 100 days. Which artist will make the stage more brilliant?