A total of 16 lineups were revealed, and additional lineups will reveal until October 8. 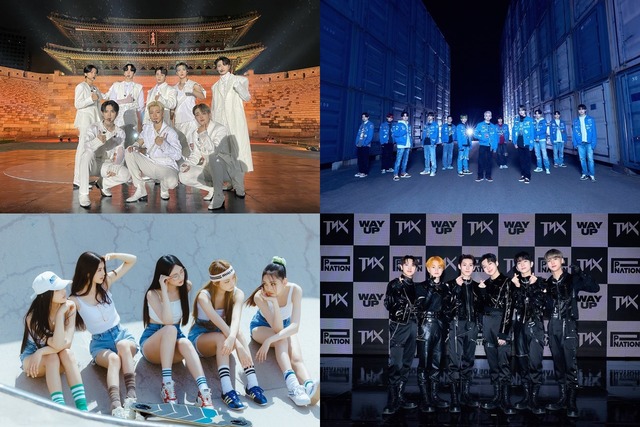 ATEEZ, an 8-member group that debuted in 2018, has grown steadily, releasing 930,000 copies in the first week (one week after release) with their 8th mini album 'THE WORLD EP.1: MOVEMENT' was released in July, became the first million-seller in their debut. The album peaked at number 3 on the Billboard 200, the leading US album chart.

ATEEZ has been growing along with 'The Fact Music Awards' by winning the Global Hottest Award in 2020 and Artist of the Year in 2021. After completing the world tour in the first half of the year, ATEEZ will hold a world tour in the second half of the year, a total of 13 times, in 9 cities worldwide from October. At the '2022 The Fact Music Awards', ATEEZ is planning to excite the fans with a different stage than the concert. 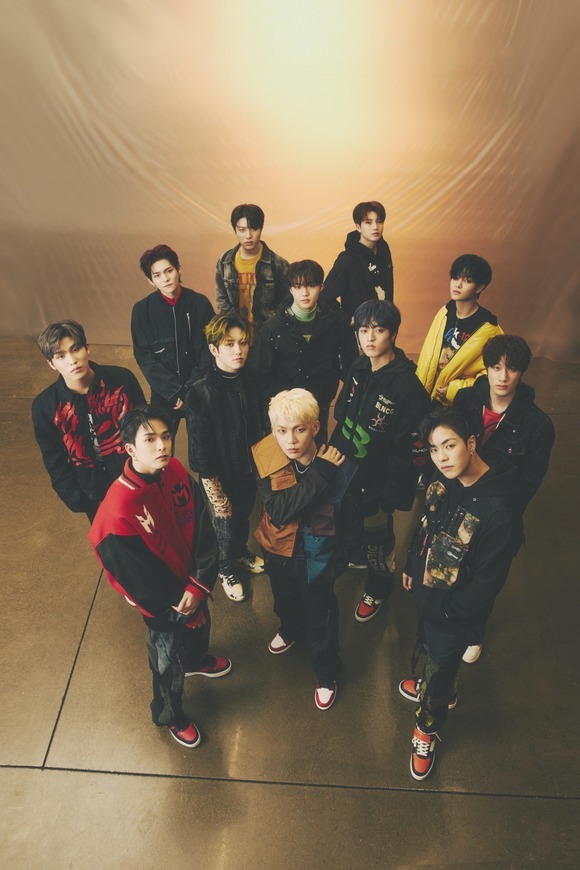 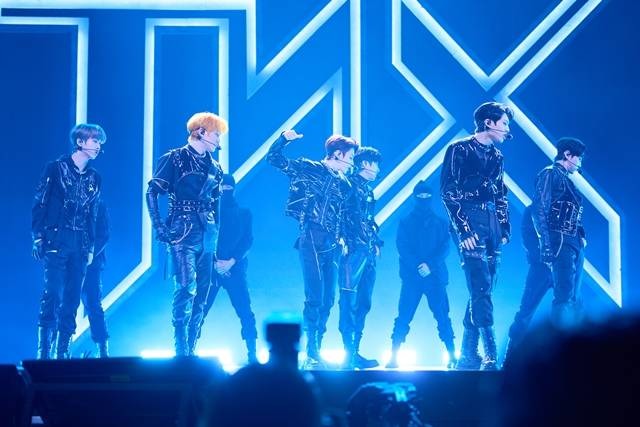 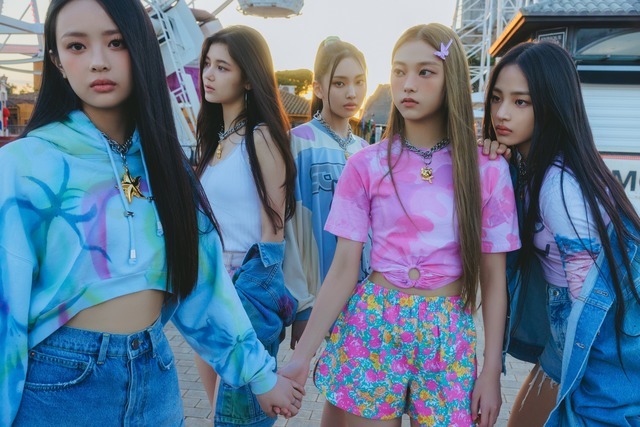 Treasure, a 12-member group that debuted on August 7, 2020, has attracted attention as a rookie group that YG Entertainment introduced after Black Pink about four years and as a group aimed at the global market from the outset. They've won Rookie of the Year at major awards ceremonies, proving their musical prowess, production ability, and friendly popularity.

It then continued to grow and, in February, the first mini-album 'THE SECOND STEP: CHAPTER ONE' broke cumulative sales of 800,000 copies and was loved by the title track 'Jikin.' They plan to release their second mini album on October 4. Since '2022 The Fact Music Awards' will be held four days after their comeback, fans are looking forward to the kind of stage they will prepare.

TNX, which included six members, was formed through SBS's boy group audition program 'Loud.' TNX, selected and produced by Psy, who was the judge at the time, released their debut album 'WAY UP' in May. This album got a remarkable achievement among boy groups rookie, surpassing cumulative sales of 73,000 copies. The music video for the title track "Move Out" has garnered 15 million views on YouTube.

New Jeans, a five-member girl group that gained attention for being the first to be featured on Hive's new label, Doora, even before their debut, released their debut album 'New Jeans' ' on the 1st of last month and gained explosive popularity on the same time. The album broke 310,000 copies in its first week (one week after its release), setting a record for a new girl group. Also, the reaction to all three title tracks was explosive.

The first title track, "Attention," topped Melon's monthly chart in August, and the other title tracks, "Hype Boy" and "Cookie," also topped the music chart and have run for a long time. It is also popular abroad. 'Attention' sets its own best record at #113 on Spotify's Weekly Top Songs Chart (August 19-25).

The two rookie groups TNX and New Jeans, who made it to 'The Fact Music Awards' in their first year of debut, are looking forward to the stage and charm they will attract global fans.

'The Fact 2022 Music Awards,' which will be held live for the first time in three and a half years, is an award ceremony and music festival hosted by K-pop artists and fans together. With the slogan 'SHINING FOR ARTISTS, FEELING FOR FANS,' I hope that K-POP artists and fans will be given a bright aura and colorful joy. 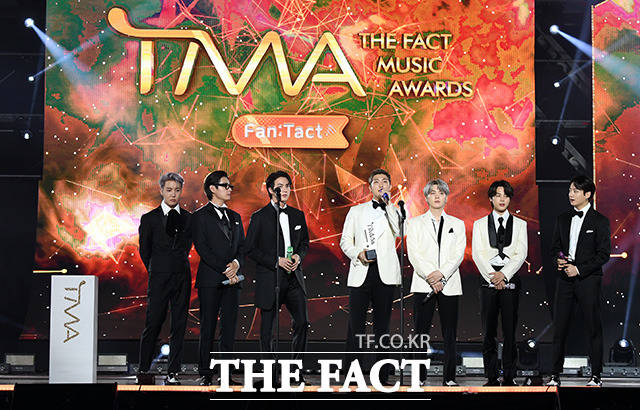 Previously, '2022 The Fact Music Awards,' which was held at THE BOYZ, ITZY, TOMORROW X TOGETHER, IVE, Stray Kids, (G) I-DLE, Kep1er, Le Announced 12 teams of LE SSERAFIM, Hwang Chi- yeol, Kang Daniel, Kim Ho-jung and Young-tak will appear and, there are four hot idol groups have been added to complete the lineup.

The organizers of '2022 The Fact Music Awards' will announce the additional lineup. We look forward to seeing what other teams will join us in the future.

At the 'The Fact Music Awards 2021' held last October, BTS won 5 crowns, including the grand prize, and Young-woong Lim won 3 awards, including the male singer with the most votes from Fan N Star. The 12 teams were chosen as Artist of the Year: BTS, Seventeen, Super Junior, Itzy, N Hyphen, Brave Girls, ATEEZ, The Boyz, Stray Kids, Astro, Oh My Girl, and Tomorrow by Together.

'2022 The Fact Music Awards,' finalizing an epic lineup, will be held on October 8 at KSPO DOME (Olympic Gymnastics Stadium) in Seoul.