Let's look forward to Lim Young-woong's TMA stage with Psy, who will appear for the first time in 2 consecutive years. 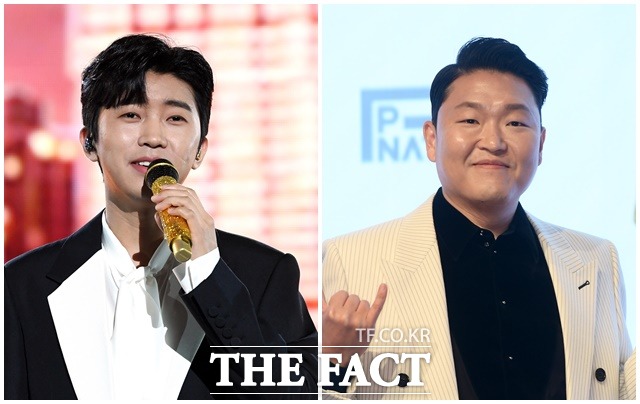 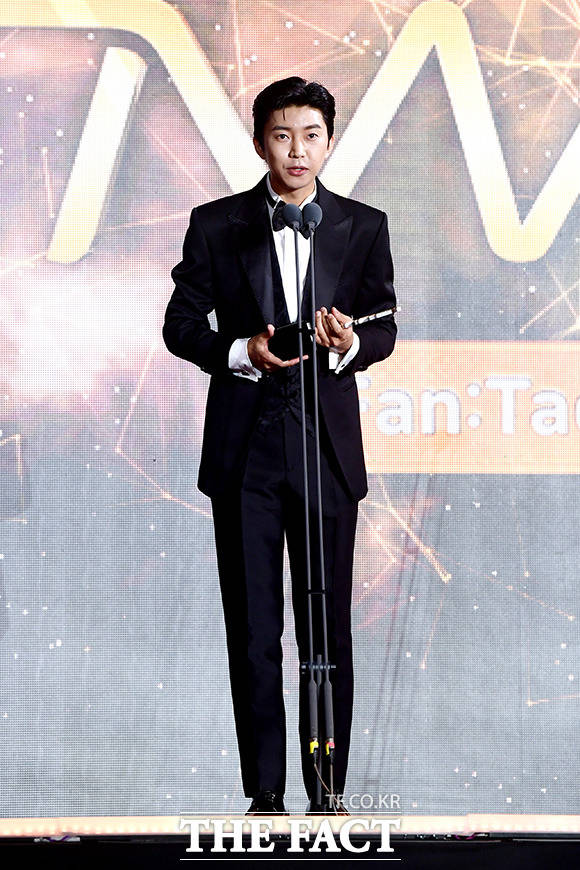 Source: Lim Young-woong won three awards at 'The Fact Music Awards 2021' last year. After releasing his first full-length album this year and becoming a million-seller, interest is pouring in for the stage he will present at '2022 The Fact Music Awards'.
Psy, who made his debut in 2001 and built an irreplaceable kingdom, released his ninth long album "Cheap 9" in April and received a lot of love for the title track "That That" (prod. & Feat. SUGA of BTS). 'That That' topped for 33 days on Melon, a music platform with the largest user base in Korea. The monthly chart is May 1, June 3, July 6, and August 10.
Psy, who showed his potential with "That That," is also a unique point in his performance. His passion energy always excites audiences, and every show he holds is sold out. He rarely performs at a music awards ceremony, so many people are predicting how he will perform on stage at the '2022 The Fact Music Awards'. 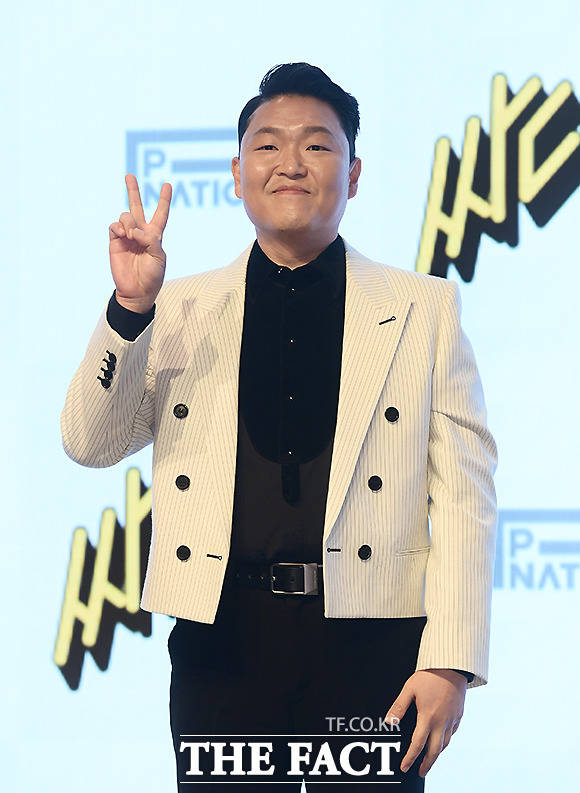 Source: The Fact DB
Psy, who still proved to be the best solo singer this year, and Lim Young-woong, who led the music scene with their first full album and became a bestseller in millions of copies, are expected to rouse fans and make 'The Fact 2022 Music Award' more diverse.
'The Fact 2022 Music Awards' will be held live for the first time in three and a half years this year after being invited to an award ceremony and music festival hosted by K-pop artists and fans. With the slogan 'SHINING FOR ARTISTS, EXCITING FOR FANS,' I hope that K-POP artists and fans will give a bright aura and colorful joy.
Previously, '2022 The Fact Music Awards' was held at THE BOYZ, ITZY, TOMORROW X TOGETHER, IVE, Stray Kids, (G) I-DLE, Kep1er, Le Seraphim (LE SSERAFIM), Hwang Chi-yeol, Kang Daniel, Teams of 16 of Kim Ho-jung, Young-tak, ATEEZ, Treasure, TNX and New Jeans have been announced to appear, and Psy and Young-woong Lim are also participating.
'2022 The Fact Music Awards' organize committee plan to announce more lineups after the Chuseok holiday. We look forward to seeing what other teams will join us in the future.

Source: Provided by TMA Organizing Committee
At the 'The Fact Music Awards 2021' held last October, BTS won 5 crowns, including the grand prize, and Young-woong Lim won 3 awards, including TROT music, the most votes, and fan choices. The 12 teams were chosen as Artist of the Year: BTS, Seventeen, Super Junior, Itzy, N Hyphen, Brave Girls, ATEEZ, The Boyz, Stray Kids, Astro, Oh My Girl, and Tomorrow by Together.
'2022 The Fact Music Awards,' finalizing an epic lineup, will be held on October 8 at KSPO DOME (Olympic Gymnastics Stadium) in Seoul.