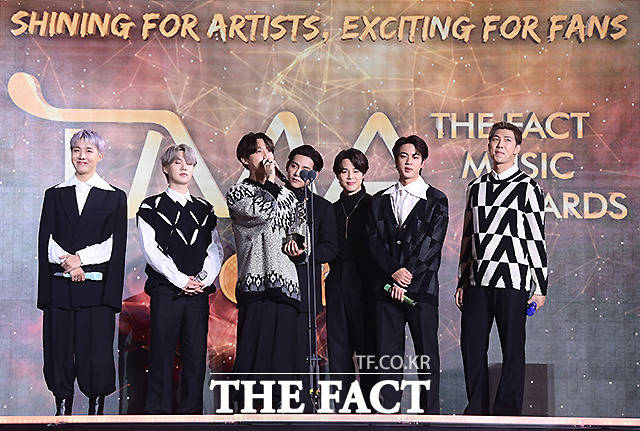 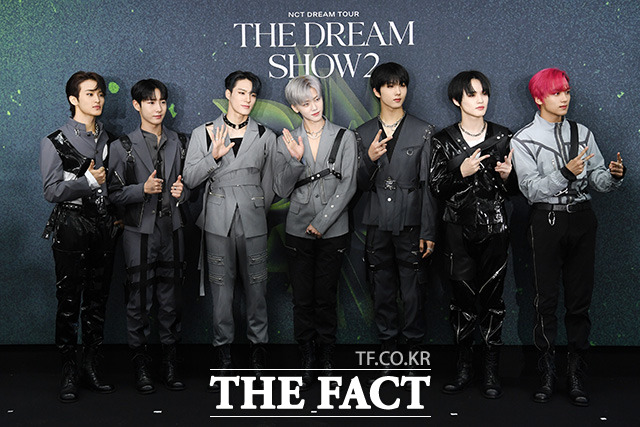 Source: Reporter Nam Yong-hee
[The Facts | [Reporter Jeong Byung-geun] BTS and NCT DREAM  finally joined the '2022 The Fact Music Awards' lineup.
On the 13th, the organizers of 'THE FACT MUSIC AWARDS (TMA)' announced, "BTS and NCT DREAM have been named in the 5th final lineup of '2022 The Fact Music Awards.'" BTS has been together every year since 2018, when 'The Fact Music Awards' started, and NCT DREAM joined the lineup and performed for the first time.
BTS released an album anthology 'Proof' in June. This album has sold about 3.35 million copies (by the chart) as of last August. It climbed to number one on the Billboard 200, the US Billboard album chart, and topped the chart with a total of six albums. This album has been charting for 12 consecutive weeks until the latest chart (as of September 10).

Source: Provided by Big Hit Music
Starting with winning the grand prize at 'The Fact Music Awards 2018', BTS won the grand prize for four consecutive years until last year. They released huge hits globally each year and received enthusiastic cheers from global fans with explosive performances at 'The Fact Music Awards.' Interest is pouring in on what kind of stage they will perform on this year and whether they will successfully win the grand prize for 5 years in a row.
NCT DREAM released their 2nd full-length album, "Glitch Mode," in March and repackaged the album "Beatbox" in May and reaffirmed their global influence. The 2nd regular and the repackaged album sold about 2.1 million and 1.5 million copies, surpassing a total of 3.6 million copies. It easily surpassed the 3.1 million recorded with its first full-length album 'Hot Sauce,' and its repackage 'Hello Future' last year. 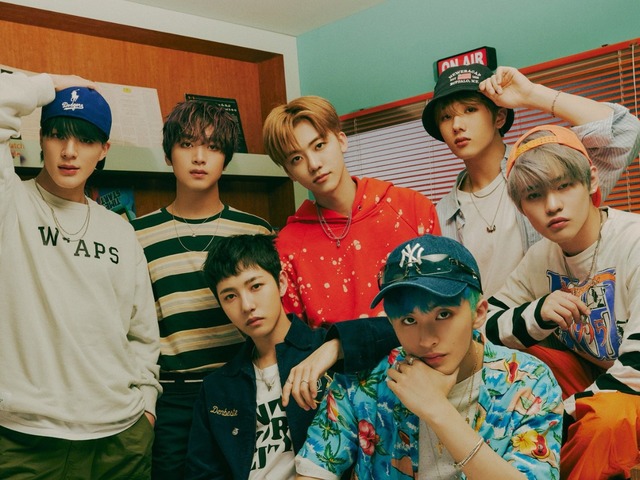 Source: Provided by SM
NCT DREAM held a solo concert at Jamsil Olympic Stadium, Seoul, the largest concert hall in Korea, on the 8th and 9th. They met a total of 135,000 Glover fans, including a live broadcast on the 9th, showing the potential of a most powerful performer. We are looking forward to the kind of stage where they will get fans excited at the '2022 The Fact Music Awards,' which they will be attending for the first time.
The two teams, considered the best K-pop groups, are expected to enrich the 'The Fact 2022 Music Awards' and add enthusiasm.
'The Fact 2022 Music Awards' will be held live this year after being invited to an award ceremony and music festival hosted by K-pop artists and fans together. With the slogan 'SHINING FOR ARTISTS, EXCITING FOR FANS', I hope that K-POP artists and fans will be given a bright aura and colorful joy.
Previously, '2022 The Fact Music Awards' was held at THE BOYZ, ITZY, TOMORROW X TOGETHER, IVE, Stray Kids, (G) I-DLE, Kep1er, Le It was announced that 18 teams, including LE SSERAFIM, Hwang Chi -yeol Kang Daniel, Kim Ho-jung, Young-tak, ATEEZ, Treasure, TNX, New Genes, Psy and Lim Young-woong will appear, BTS and NCT DREAM also participate.

Source: Provided by TMA Organizing Committee
'2022 The Fact Music Awards,' the award that completes the all-time lineup, will be held on October 8 at KSPO DOME (Olympic Gymnastics Stadium) in Seoul. The red carpet begins at 4:30 p.m, and the awards ceremony at 6:30 p.m. Although was converted into an offline awards ceremony after three and a half years, it is still broadcast live around the world through various channels as an awards ceremony hosted by artists and fans together.
Meanwhile, at 'The Fact Music Awards 2021', BTS won 5 awards, including the grand prize. Young-woong Lim won 3 awards, including the male singer category with the most votes from FannStar. The 12 artists of the year are BTS, Seventeen, Super Junior, Itzy, N Hyphen, Brave Girls, ATEEZ, The Boyz, Stray Kids, Astro, Oh My Girl, and Tomorrow by Together.