The 2nd lineup of the hosts of '2022 The Fact Music Awards' is revealed... Focus on the next lineup 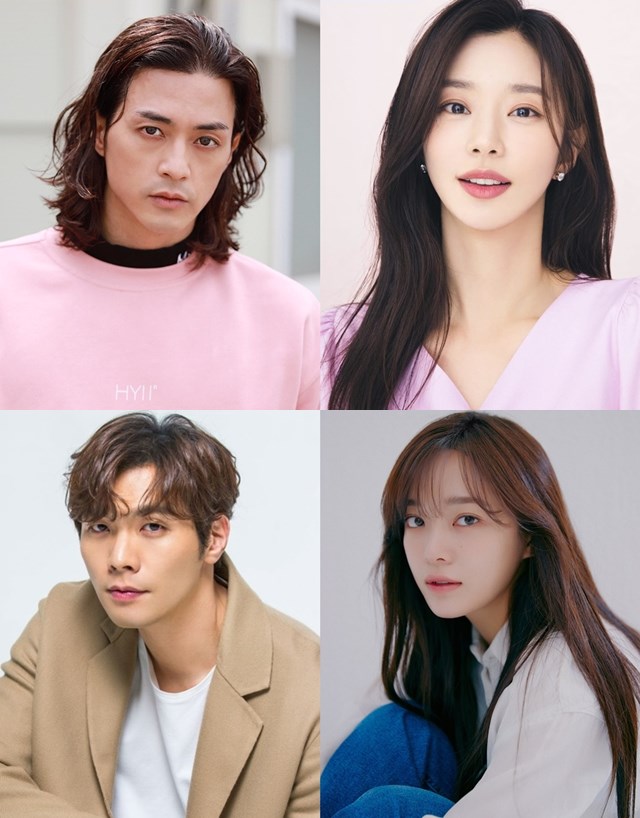 Source: Big Picture Entertainment, And Mark, Jellyfish Entertainment, J-Wide Company
[The Fact ㅣ Reporter Kim Saetbyul] Famous actors are vying as hosts at the '2022 The Fact Music Awards', increasing the heat of the festival.
On the 20th, the organizers of The Fact Music Awards (TMA) said, "Actors Kim Ji Hoon, Lee Joo Bin, Choi Daniel, Kim Se Jung will attend The Fact Music Awards 2022 as a role. the awardee".
First, Kim Ji Hoon - who is proving himself through the impressive acting transformation in each work - has confirmed to join Lee Joo Bin - who has taken on the role with dense works like Mr.Sunshine, Melodramatic...
In particular, Kim Ji Hoon and Lee Joo Bin recently showed bold and powerful acting in the Netflix series "Money heist: Korea" and made love. Because the two have become a hot topic with their perfect visuals, even though they have attracted attention even though they have the best chemistry at The Fact Music Awards in 2022.
Choi Daniel and Kim Se Jung - the two who collaborated in the drama "Today Webtoon" (SBS), which recently ended its broadcast - will also continue the good collaboration in the "The Fact Music Awards 2022".
The public is expecting to see how Kim Sejeong - who has expanded his range from singer to actor - will radiate when returning to the main drama theater after 4 years, participating in shows like The Scenario, My Little Old Boy... 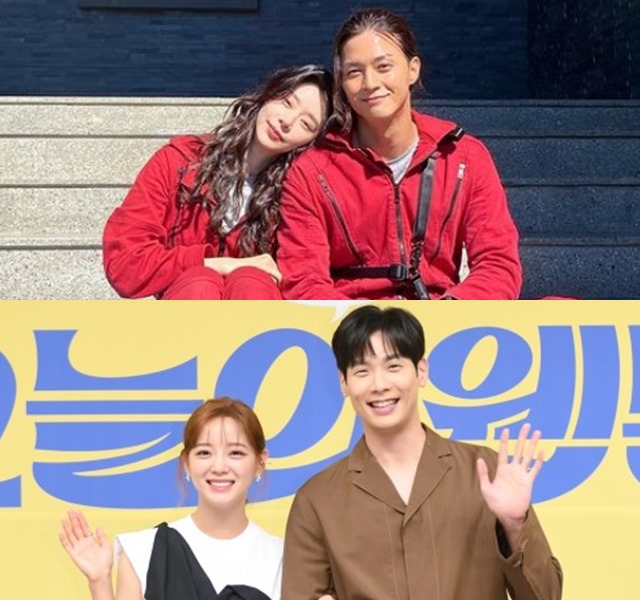 Source: Kim Ji Hoon's SNS, SBS
The Fact Music Awards 2022 is becoming a hot topic when revealing more awardees list after models Song Hae Na, Jung Hyuk, and Shim Soo Chang, who are baseball players, and sports broadcaster Yoon Taejin. While confirming the appearance of stars - who are showing various performances in the entertainment world - the award show's line-up will be announced in the future - is also making the public curious.
The Fact Music Awards 2022 is a music award ceremony created by K-POP artists and music fans around the world and will be held 3 and a half years after being invited. Under the slogan "SHINING FOR ARTIST, EXCITING FOR FANS," the group promises to bring artists and fans a variety of joy and the honor to shine.

Source: provided by TMA organizing committee
The Boyz, Itzy, TXT, Ive, Stray Kids, (G)I-DLE, Kepler, LeSerapim, Hwang Chi Yeul, Kang Daniel, Kim Ho Joong, Young Tak, ATEEZ, Treasure, New Jins, Psy, Im Young Woong, BTS has confirmed attendance. More than anything, the top groups representing Kpop are expected to deliver special and brilliant stages that can only see at The Fact Music Awards in 2022.
The "2022 The Fact Music Awards" ceremony, which is considered the best lineup of all time, will be held at KSPO Dome, Seoul, on October 8. The red carpet event will start at 2:30 pm (KST), and the award ceremony will start at 6:30 pm (KST). In addition to offline, the audience can watch through idol-specific platforms called Idol Plus Mobile and PC Web.
Song Hae Na, Jung Hyuk, Shim Soo Chang, Yoon Tae Jin announce the first line-up for the 'Award of the Year.'
The Fact Music Awards 2022 opens for ticket sales on the 14th.
BTS and NCT Dream also participated in The Fact Music Awards 2022.