From Rookie of the Year to Main Award... Step by step with 'TMA.' 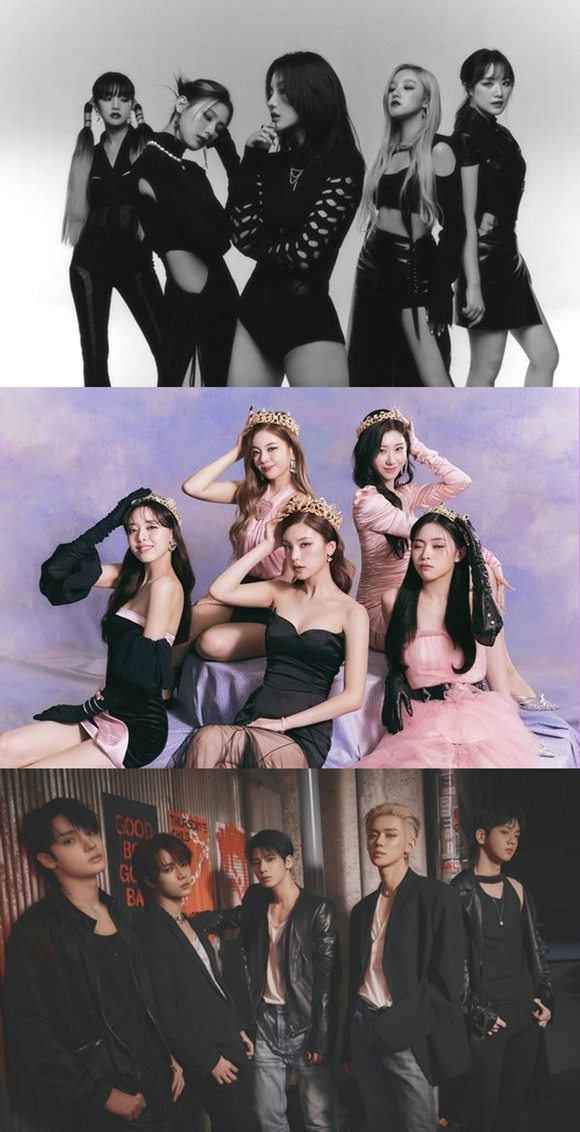 Source: Provided by Cube Entertainment, JYP Entertainment, and Big Hit Music
[The Fact ｜ Reporter Won Se-na ] The Fact Music Awards (TMA) draw attention to the growth of K-pop's top global trending artists.
(G) I-DLE, ITZY, and Tomorrow X Together are scheduled to decorate the '2022 The Fact Music Awards', and TMA, who recognized their presence first, wrote an impossible record lacking in the careers of these three teams from the very first episode. walking
In March, (G)I-DLE came back with their first full-length album, "I Never Die," which charted on 24 iTunes Top Album charts worldwide and 11 K-Pop Top Album charts. He took first place in the region and hit the record. Starting with a concert in Seoul in June, they completed their first world tour in the Americas, becoming a global group.
(G) I-DLE, who had a special relationship with TMA when receiving the 'Next Leader Award' at the first TMA Awards, then won the 'Best Performer Award'  from TMA 2019 and 'Global Hottest Award' from 'TMA 2020.' They are consolidating the status of a girl group.' 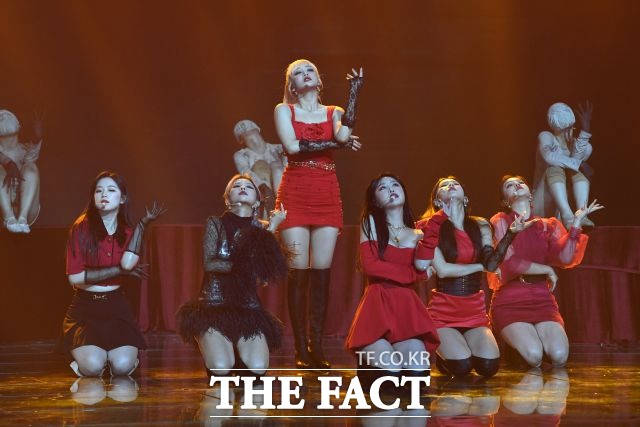 Source: The Fact DB
ITZY strengthens its position as a performer with the mini album 'CHECKMATE' released last month. In particular, the album sold 470,000 copies in the first week (one week after its release) and marked a career high when it surpassed the cumulative sales of 720,000 copies until July. In particular, it has expanded its influence globally, reaching number 8 on the Billboard 200, the leading US Billboard album chart. Attention is focused on the particular stage they will show.
ITZY, who rose to the top as a rookie girl group when they won the 'Next Leader' award at '2019 TMA' the year they debuted, and established a relationship with TMA, won 'Best Performer' of 'TMA 2020' and 'Artist of the Year' of '2021 TMA' and became themselves as a trending girl group. 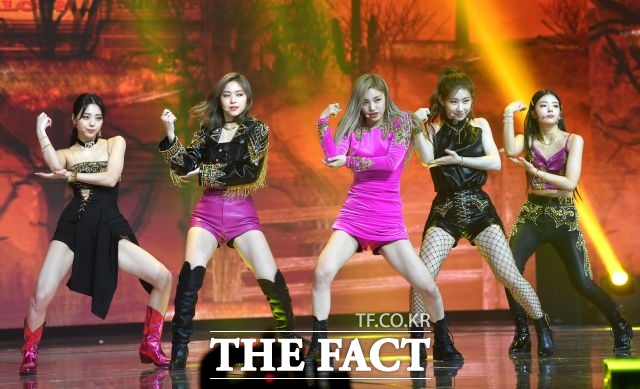 Source: The Fact DB
Tomorrow x Together has become a million-seller selling over 1 million copies in just two days after the release of 'minisode 2: Saturday's Child' in May. Cumulative sales are about 1.65 million copies. They are the hottest fourth-generation boy band, with a record of accumulating more than 2 billion streams on Spotify, the world's largest music streaming platform, entering the Billboard 200 chart for 13 consecutive weeks.
TOMORROW X TOGETHER, who debuted in 2019, won the 'Next Leader' award of the '2019 TMA' that year, showcasing the dazzling performance of a new boy group. "And keep growing with TMA until it becomes a global trend.
The three teams, who are writing a new line of K-pop as 'complete idols', are expected to lead the enthusiastic response of global fans at the '2022 The Fact Music Awards'. in the presence of a rising global trend. 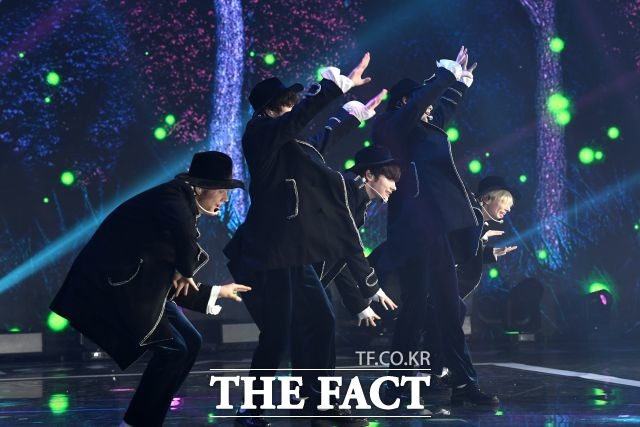 Source: The Fact DB
On the other hand, in '2022, The Fact Music Awards,' an awards ceremony and music festival jointly conducted by K-pop artists and music fans abroad, will be held for the first time as a single event. Live offline events in the three and a half years since being invited. Under the tagline 'SHIPPING FOR ARTISTS, SUCCESSFUL FOR THE OVER', K-POP artists and fans will be given a bright aura and colorful joy.
The Boyz, ITZY, Tomorrow x Together, Ive, Stray Kids, (G) I-DLE, Kepler, Le Seraphim, Hwang Chi-yeol, Kang Daniel, Kim Ho-jung, Young-tak, ATEEZ, Treasure, TNX, New Genes, Psy, Lim Young-woong, NCT Dream, BTS confirmed to attend. The best teams representing K-pop will set up a special and splendid stage that can only be viewed at the '2022 The Fact Music Awards.'

Source: Provided by TMA Organizing Committee
'2022 The Fact Music Awards,' considered the best lineup of all time, will be held on October 8 at KSPO DOME (Olympic Gymnastics Stadium), Seoul. The red carpet event begins at 4:30 pm, and the awards ceremony at 6:30 pm. It can be viewed online as well as via the 'Idol Plus' mobile platform, a specialized idol platform, and the PC web.
In addition to Korea, Japan, Taiwan, Thailand, the Philippines, Indonesia, and Malaysia have also confirmed the online broadcast so that more fans from all over the world can participate.