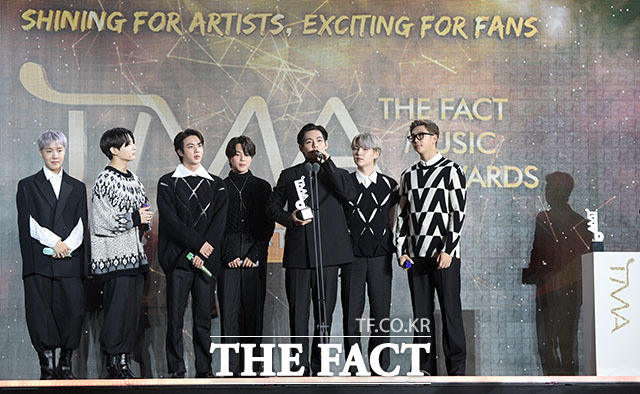 [The Fact| Reporter Jeong Byung-geun] 'THE FACT MUSIC AWARDS (TMA)' was held for the 5th time. 'The Fact Music Awards', has grown rapidly in the past 4 years by creating a K-pop festival where featured singers and global fans can communicate with each other, will be held in 2022, when they meet fans offline after a long time since the first awards ceremony.

'2022 The Fact Music Awards' will be held at KSPO DOME (Olympic Gymnastics Stadium) in Seoul on the 8th. After making an excellent first step at Incheon Namdong Gymnasium in April 2019. The group met and removed Fans online in February and December 2020 and October 2021 due to Corona 19, but the guys were back offline after three and a half years.

At that time, the next leader corresponding to the rookie award went to Stray Kids, The Boyz, and (G)I-DLE. The three teams have continued to grow to start with Next Leader, which has subsequently received Dance Performer and Global Hottest awards, and Stray Kids and The Boyz were selected as artists of the year last year. Now they are top K-pop stars traveling around the world. 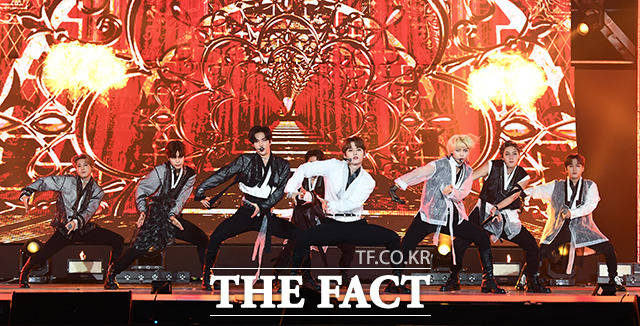 BTS - the group that won 4 Daesangs, Best Albums, Artist of the Year, and Favorite Artist Award at the first awards ceremony - has become a stronger global influence through the "Map Of" series. The Soul. The award ceremony scheduled to take place at Gocheok Sky Dome was replaced by an online award ceremony just a week ago due to the sudden spread of Corona 19. However, BTS won 4 prestigious awards.

TXT and Itzy - who received rookie awards at the second awards ceremony - have become candidates to represent the 4th generation idol girl group and are honored to become the first million-selling copies in the year. this year.

The Fact Music Awards met global fans through a live show around the world in December 2020. During the summer of that year, BTS received strong praise from the major media with the hit song Dynamite and won 4 consecutive awards at the same time as Risnus Choice, Worldwide iKON, and artist of the year at the awards ceremony. The Fact Music Awards

At that time, Jessi - who was more active as an entertainer - received much love with the song "Nununa" and showed her existence as a singer. As a result, she received the Most Active Artist award. Mamamoo won two artist trophies of the year as a solo artist along with member Hwasa. Following Kang Daniel - who made his solo debut - was also the year that solo singers participated the most with the Award for Artist of the Year. 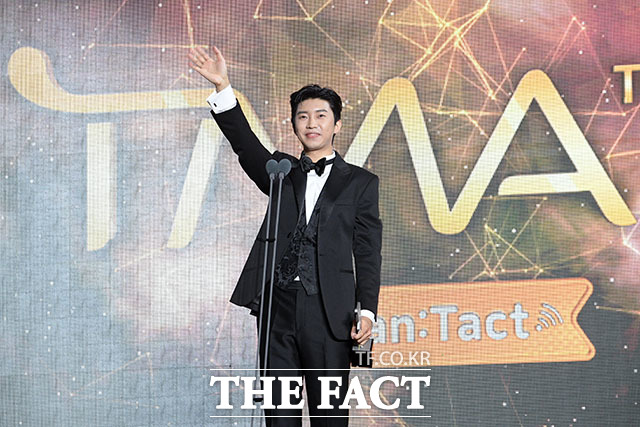 That year, BTS reached No.1 10 times on the Hot 100 chart - Billboard's main singles chart - in the US with the song "Butter" - becoming the 40th single in the history of Billboard 63 - reaching No.1 for more than 10 weeks. Thanks to their worldwide popularity and influence, the group confidently won the award at The Fact Music Awards 2021. This is the moment of winning the Daesang 4 years in a row since the first award ceremony. 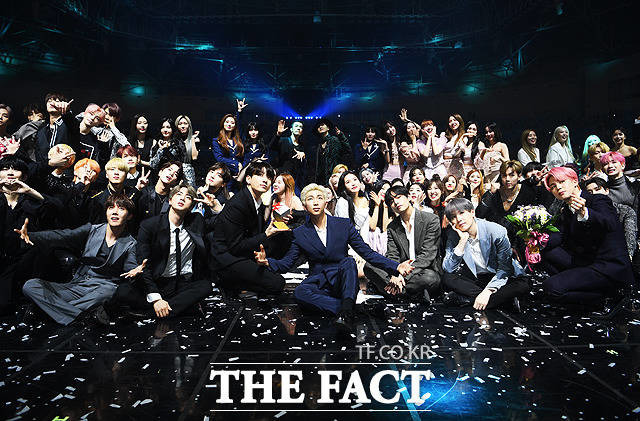 In particular, BTS won 5 awards, including 4 consecutive Daesangs, Favorite Song, Artist of the Year, Favorite Artist, and Fan N Star receiving the most votes. BTS shared, "This year, we have achieved many achievements, but we were unable to meet ARMY (fandom name). The group also shared, "I hope we can meet again after this time and we will work hard to prepare for the upcoming concert." This has brought expectations to fans who are tired of Corona 19.

After that, BTS met again with fans abroad when holding concerts at LA Stadium, the USA,  in November of that year, holding concerts in Seoul in March and Las Vegas in April this year. And finally, the group was also included in the line-up of The Fact Music Awards in 2022 through the domestic awards ceremony, they brought a great stage to fans abroad. Also, it's interesting to see if they get 5 awards in a row. 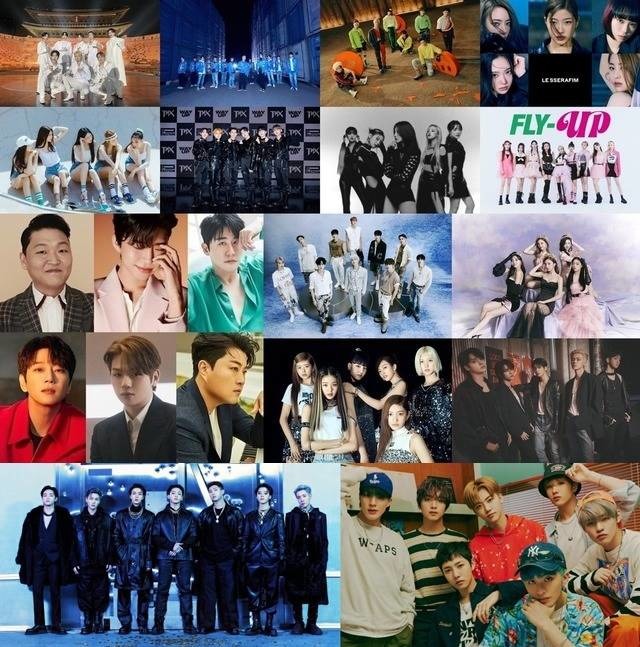 Source: provided by each company

The Fact Music Awards 2022 has completed a powerful line-up, which is expected to bring K-pop artists honor and diverse joy under the slogan "SHINING FOR ARTISTS, EXCITING FOR FAN."