CLASS team: y has started the countdown for their comeback. 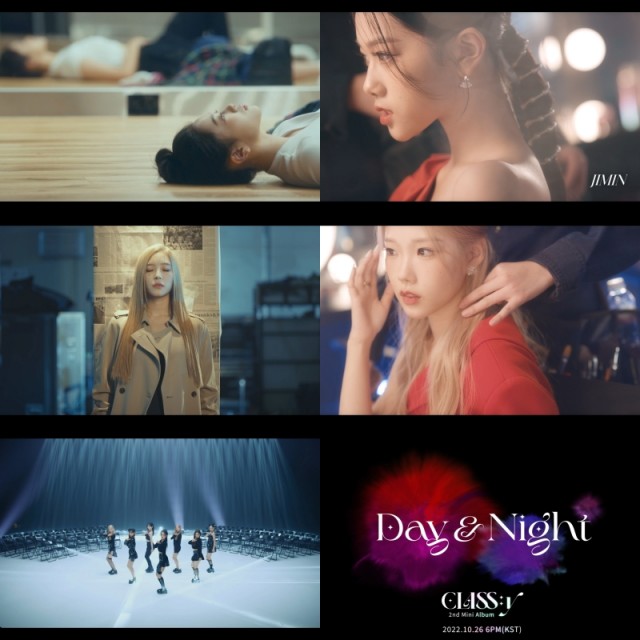 Classic (Hyungseo, Chaewon, Hyeju, Riwon, Jimin, Boeun, Seonyu) made the first music video for the title song "Tick Tick Boom" of the new album "Day & Night" through the official SNS at midnight 21. The second teaser video has been published.
The released teaser video has revealed a very different atmosphere of Classy even though it is only a short video of about 30 seconds. Each member made an impact by displaying the typical student image and a gorgeous idol after debut, boasting of their anti-war charm. At the end of the video, the phrase '202.10.26 6 PM (KST)' announces the release of a new song, which increases the anticipation for the new album.
Classy's 2nd mini album, "Day & Night," to be released on the 26th, is an album containing the birth of a classy idol (Night ver.) from an ordinary student (Day ver.). Despite their charming appearance on stage, they plan to show off their colorful charms with the message that they are friends who stand by fans' side.
On the other hand, Classy will release the second teaser for the music video for their 2nd mini album, 'Day & Night,' on the 24th and continue their enthusiasm for their comeback.