'National Singing Competition' aired on the 30th of 'Chungbuk Yeongdong-gun' 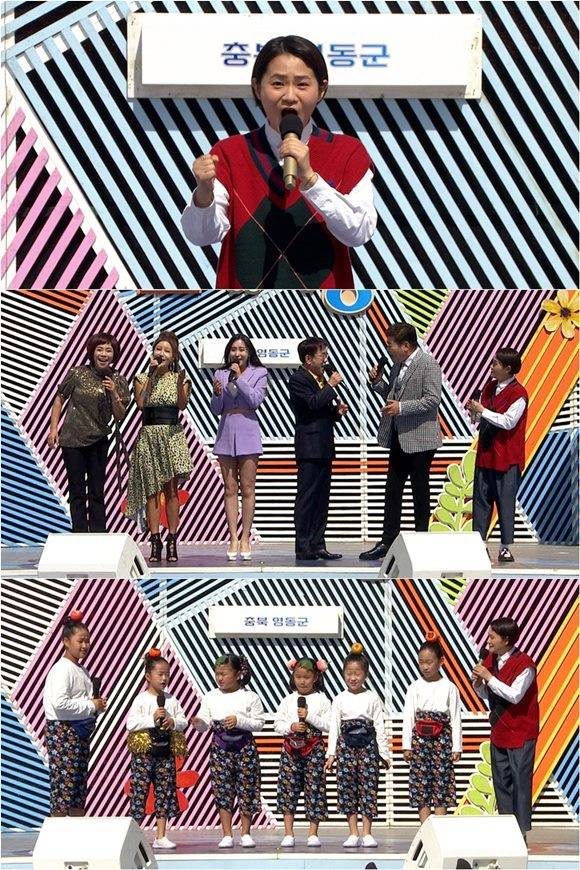