Roy (former member of boy group G-Boyz) 1cm solo debut will be released on the 2nd.

Roy (Z-Boys) officially made his solo debut on May 2 Coming from AOA, Kwon Min Ah supports the MV! 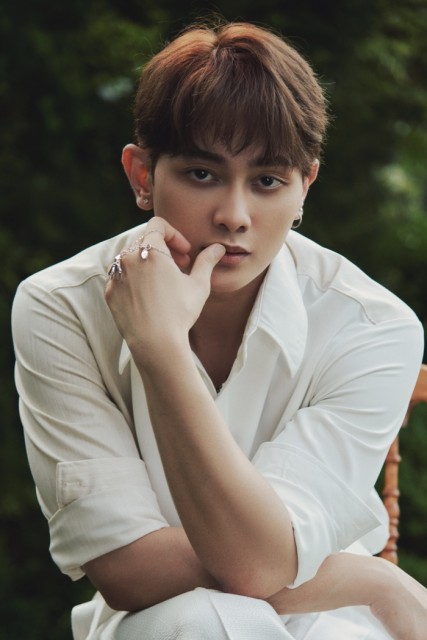 Photo: Provided by sb Entertainment
Roy - a Vietnamese member of the boy group Z-Boys who used to work in multinational groups in Korea - will release his first solo album in Vietnam on October 31 at 12 o'clock (KST) day. 2.
After leaving Korea, Roy happened to meet SB Entertainment (CEO Lee Sang Bum), and once again received the opportunity, Roy worked harder than anyone.
1cm digital album released this time by producer Joo Young Sung - who is actively producing music in Korea and Vietnam. Both digital music and MV are made in Korea and enhanced to perfection. The heroine of the MV, Kwon Min Ah (former AOA member) performed emotional acting with Roy.
Director Lee Sang Bum of the management company SB Entertainment in Vietnam expressed his strong desire, "Roy is the greatest talent I have ever seen in my entertainment career. In addition, he will become 1 great singer in Vietnam
On the other hand, Roy's domestic activities are expected to be handled by the cooperation company Sb Entertainment.