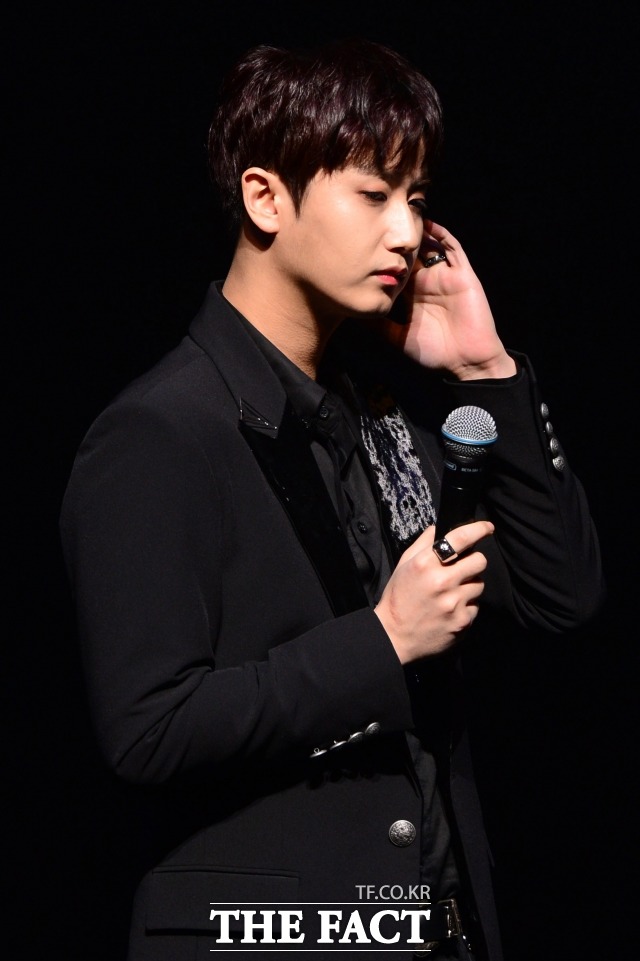 On evening 3, through his personal SNS, Heo Young Saeng said, "I have been resting and rehabilitating after back disc surgery for 2 months. Let's meet again in good shape."

Heo Young-saeng debuted in 2005 as the lead vocalist of boy band SS501 and later members Kim Kyu-jong and Kim Hyung-joon in the subgroup Double S301. Since 2011, he has tried his hand as a musical actor and participated in shows such as "The Three Musketeers", "All Shook Up", etc. In May of this year, the group released the single Don't Forget You and continued to work as singers.