The album is like a diary containing worries and thoughts." 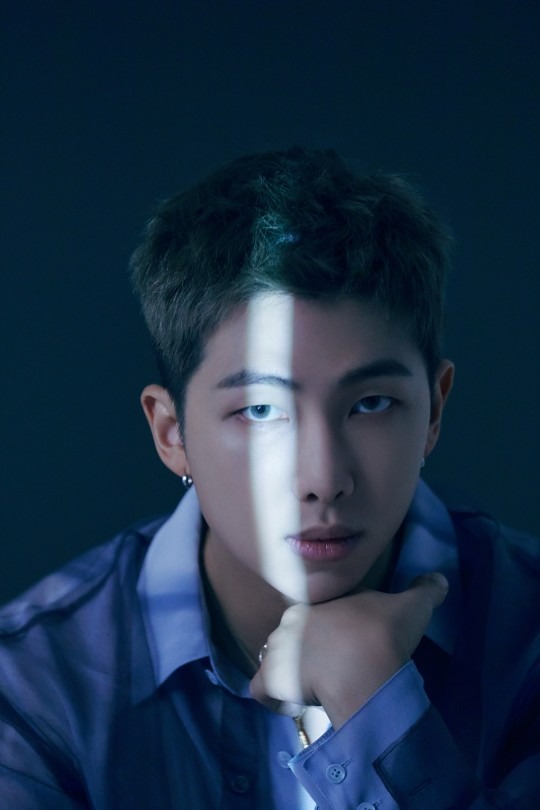 Source: Big Hit Music
[The Fact/ Reporter Lee Han Rim] RM (BTS) has confirmed his first solo debut date.
On the 11th, Big Hit Music said, "On December 2, RM's solo album Indigo will be released through BTS's fan platform."
According to Big Hit Music, Indigo is a diary-like album containing RM's worries and thoughts. Through carefree collaboration with various artists, fans are arousing fans expectations when delivering diverse music.
Notably, on the 10th, RM uploaded on SNS one day before the announcement on Weverse, and at the same time published a close-up denim image of the same album name.
On the other hand, RM released a mixtape containing his true stories like RM and Mono in 2015 and 2018. This is the first time he has officially released a solo album.